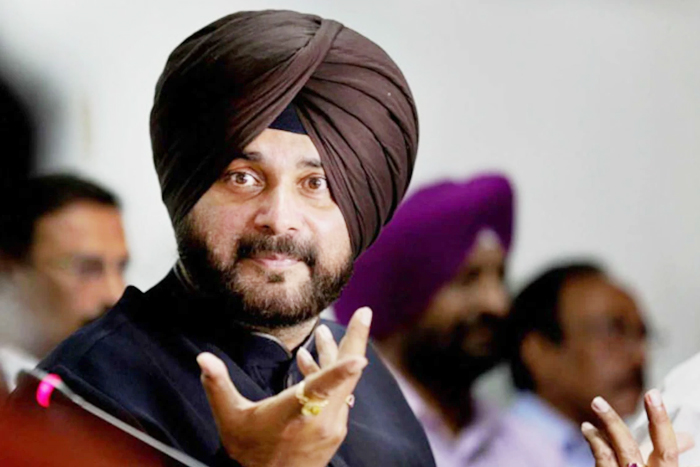 The Supreme Court was hearing a petition by the family of a man who died after a brawl with Navjot Sidhu and his associate in 1988.

New Delhi: Congress leader Navjot Singh Sidhu was today sentenced by the Supreme Court to one year in jail in a 34-year-old road rage case. The cricketer-turned-politician must surrender and serve a year’s “rigorous imprisonment”, the court said.

“Will submit to the majesty of law…,” tweeted the former Punjab Congress chief, 58, who had participated in a protest on fuel prices this morning.

Will submit to the majesty of law ….

On December 27, 1988, Mr Sidhu got into an argument with Gurnam Singh, a resident of Patiala, over a parking spot. Mr Sidhu and his friend, Rupinder Singh Sandhu, allegedly dragged Gurnam Singh out of his car and hit him. He later died in hospital.

In 1999, a sessions court in Patiala acquitted Mr Sidhu citing lack of evidence and giving him the benefit of the doubt.

On a petition challenging this verdict, the Punjab and Haryana High court convicted Mr Sidhu in 2006 of culpable homicide and sentenced him to three years in jail.

The Supreme Court also acquitted Mr Sidhu’s friend of all charges saying there was no proper evidence he was present at the spot.

The family of the victim, Gurnam Singh, requested the Supreme Court to review its order and consider tougher charges. Mr Sidhu challenged the family’s petition and has ended up with a jail sentence.

For over three decades, the case has dogged Mr Sidhu, who recently quit as Punjab Congress chief after his party’s defeat in state elections.