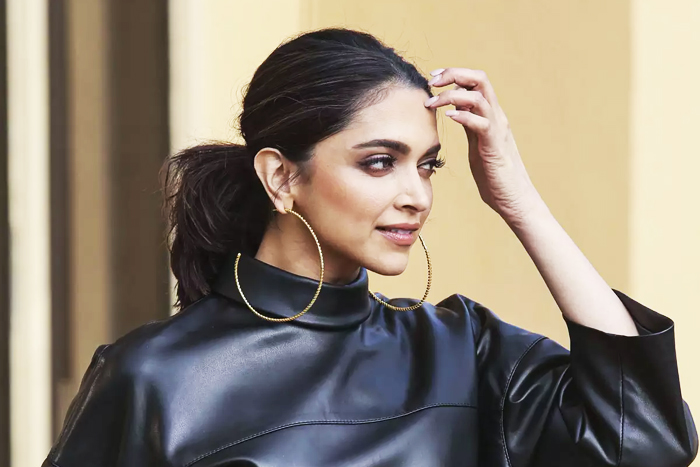 MUMBAI: The NCB is likely to summon actor Deepika Padukone and her manager, Karishma Prakash, as part of its larger investigation into the supply and use of drugs in Bollywood.

Another set of celebrities, Sara Ali Khan, Rakul Preet Singh and Simone Khambatta, will be summoned this week in connection with the case registered by the NCB office in Delhi. This case emerged out of the series of chats purportedly recovered from actor Rhea Chakraborty’s cellphone indicating procurement and supply of drugs.

The ED investigating the money laundering charges in the Sushant Singh Rajput death had recovered the chats and sent them to NCB Delhi.

The city unit of the NCB has so far arrested 20 people related to drug peddling following investigations into Rajput’s death. Chakraborty has been arrested for alleged involvement in procuring and financing drugs for Rajput. Her brother, Showik, has also been arrested.

The NCB has registered two FIRs in the Rajput death case. One pertains to Chakraborty’s alleged involvement in procuring and financing drugs for Rajput.

The other focuses on the wider spectrum of use of drugs in Bollywood. It is in this case registered by the NCB inn Delhi that the agency has summoned Padukone and the others.

Lawyers said it was unusual that two units of the same agency were conducting investigations where there were commonalities.

“This case originated from the office of CBI and ED sent it to NCB as information,” advocate Rizwan Merchant said. “It was one information so the entire investigation is supposed to be a single one in respect of NDPS Act, which was disclosed to the officer of ED. Now, NCB cannot say that they want to record a second FIR in respect of some particular transaction which has come to light during the course of their investigations.

This cannot be done unless and until they have decided that all consumers are supposed to be compiled in one case. If they have done it for convenience, it’s all right; it could be inter-department adjustment. Legally speaking there cannot be a second FIR in this particular case.”