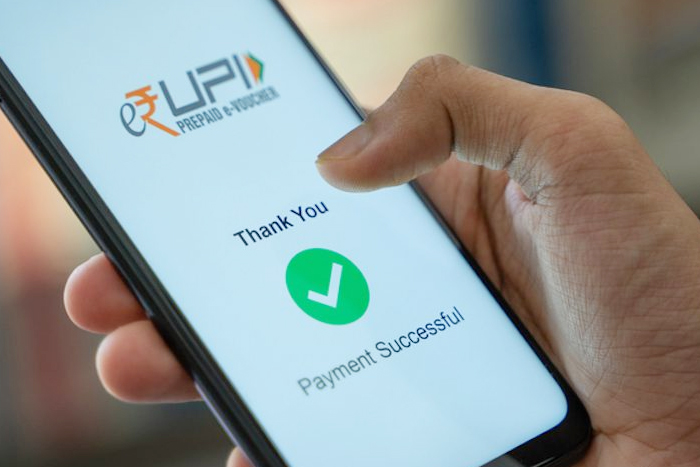 Money transfers between India-Singapore will soon be possible through UPI

Money can be transferred from India to Singapore using mobile phone numbers and from Singapore to India using UPI virtual payment addresses under the proposed linkage (VPA), through this initiative.

According to the news agency ANI, through this initiative, money can be transferred from India to Singapore using mobile phone numbers and from Singapore to India using UPI virtual payment addresses under the proposed linkage (VPA).

Both countries’ central banks, the Reserve Bank of India (RBI) and the Monetary Authority of Singapore (MAS), will collaborate on the move.

“Singapore wants to connect its PayNow with UPI and that project will finish sometime in the next few months when that happens anybody sitting in Singapore will be able to send money to their family members in India,” Kumaran said.

“Most Indian tourists who come here do not have a RuPay card and even if they have it they might have the domestic RuPay card so it is a bit complicated. So in future, we see a lot of people leaning to digitalisation not carrying a lot of cash, not dependent on international credit cards which have very high fees,” the Indian High Commissioner further said.

UPI-PayNow will benefit workers who come to Singapore for a brief period of time and typically sacrifice about 10% of the amount as bank fees for money transfers.

A link like UPI-PayNow could serve as a model for establishing an infrastructure for cross-border payments between India and Asean countries.