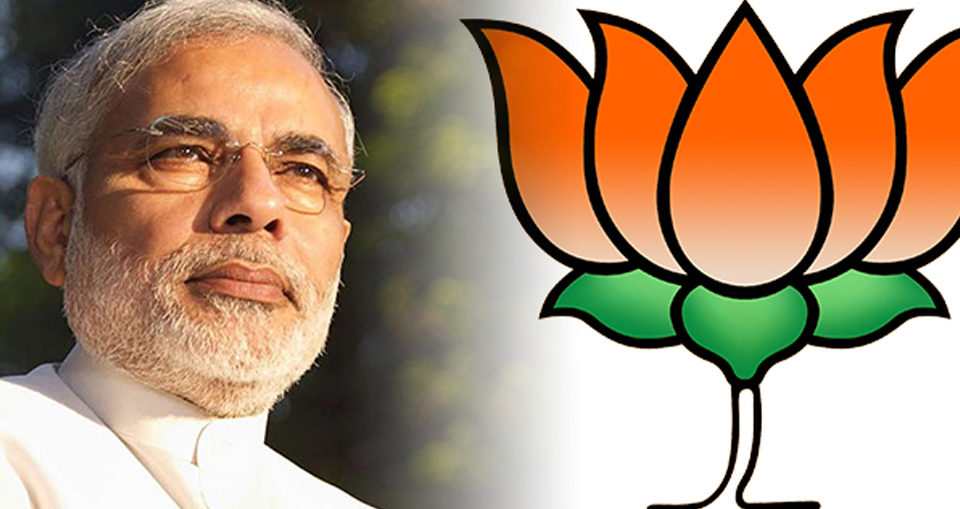 After a fierce triangular battle in the Delhi municipal polls, parties in the fray will have their reputation as the counting of votes has begun.

The Bharatiya Janata Party (BJP) was leading in 183 wards, the Congress in 40 and the AAP in 37 wards in the Delhi municipal polls in which over 71 lakh electorates exercised their franchise to choose 270 ward councillors for three corporations.

The elections, which witnessed a fierce battle of ballots among the ruling BJP, the Congress and the AAP, were held on Sunday and today’s results will have political ramifications beyond the national capital’s borders.