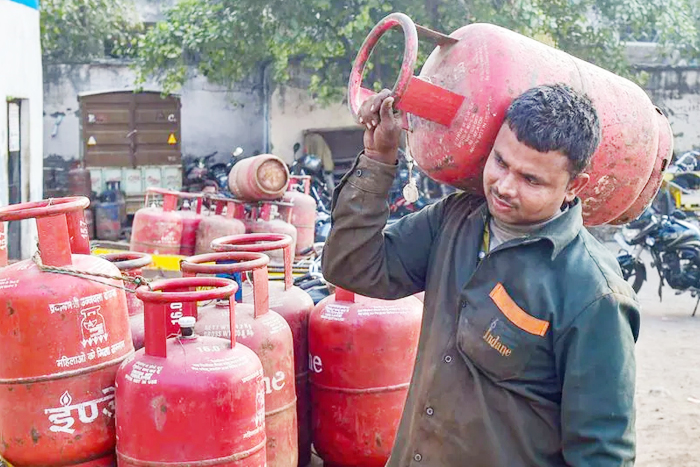 LPG Gas Cylinder Price Hike Today: In Delhi, a 14.2-kg LPG domestic cylinder will now cost Rs 1,053. Meanwhile, a 5-kg domestic cylinder price has been jumped by Rs 18 from today. However, the price of 19-kg commercial cylinder has been slashed by Rs 8.5.

The domestic 5kg cylinder price has also been hiked by Rs 18 per cylinder, while 19kg commercial cylinder prices have been decreased by Rs 8.50, as per the notification of the state-owned oil marketing companies.

The rising rates of crude oil globally had prompted state-owned fuel retailers to hike LPG prices. The latest hike in domestic cooking gas prices comes months after finance minister Nirmala Sitharaman had in May stated that Ujjwala scheme beneficiaries will get Rs 200 per cylinder subsidy for 12 times in a year to help ease some of the burden arising from cooking gas rates rising to record levels. The LPG cylinder price hike also comes at a time when  the common man is already reeling under inflationary pressure.

Meanwhile, contrary to the relentless cooking gas price hikes, petrol and diesel prices remained unchanged for over a month on Wednesday. This comes after Nirmala Sitharaman announced an excise duty cut on the auto fuels in order to provide relief to the common man.