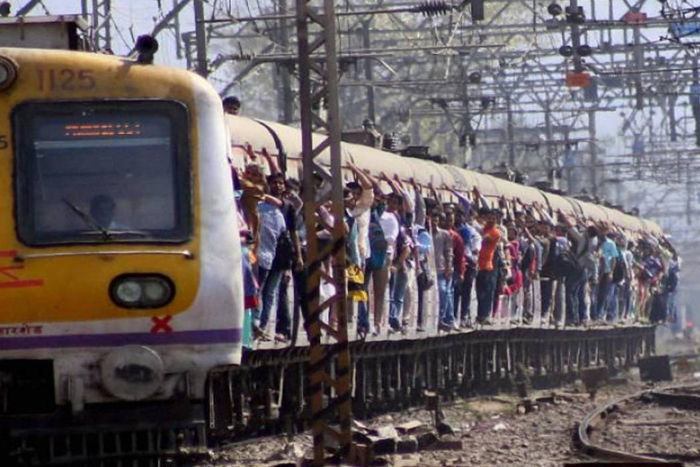 The Maharashtra government is on Wednesday expected to announce the resumption of local train services for the general public following a state Cabinet discussion on the matter, officials aware of the development said.

The railways on Tuesday evening said no directives were yet received regarding the matter from the government.

“We are currently operating local train services… We do not have any problem and are waiting for the state government directive regarding permitting the general public. A decision on the permission is expected soon.” said an official.

Local train services resumed for employees working in essential care services on July 15. Differently-abled, cancer patients, women, and lawyers were later also allowed to commute. The train services were suspended on March 23 due to the Covid-19 pandemic.