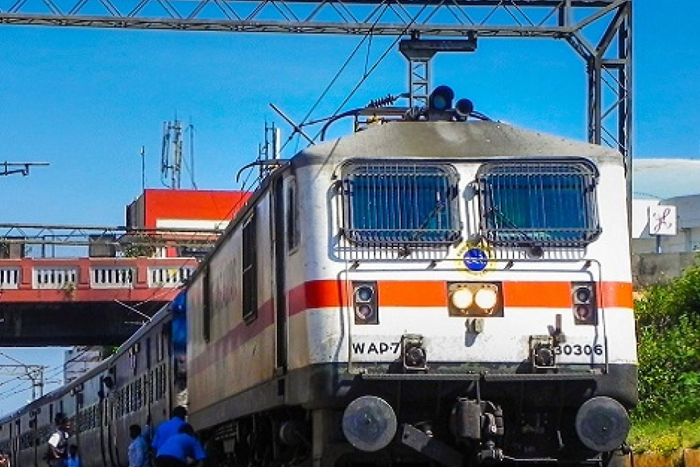 Eighty new special trains will be operational from today, reservations for which began on Thursday. These trains will run in addition to the 230 trains already in operation, said Railway Board Chairman V K Yadav.

The Railway Board Chairman, at a media briefing, said, “Eighty new special trains or 40 pair of trains will start operating from September 12. These will run in addition to the 230 trains already in operation.”

Mr Yadav, who was recently appointed the first CEO of the Railway Board, said the railways will monitor all the trains that are currently in operation to determine which trains have a long waiting list.

“Wherever there is a demand for a particular train, wherever the waiting list is long, we will run a clone train ahead of the actual train, so that passengers can travel,” he said.

The key factor in deciding the 80 new trains was the fact that there were many stations from where the migrant workers are going back to their workplace, Mr Yadav said.

“Many of these trains are running in the reverse direction of the Shramik Special trains. So, they (people) are leaving their homes and going to their workplace.

Mr Yadav said the Railways is coordinating with the state governments while deciding on the introduction of new trains.

To a question about running trains for exams, Mr Yadav said, “We will run trains whenever there is a request from state governments for exams and other such purposes.”