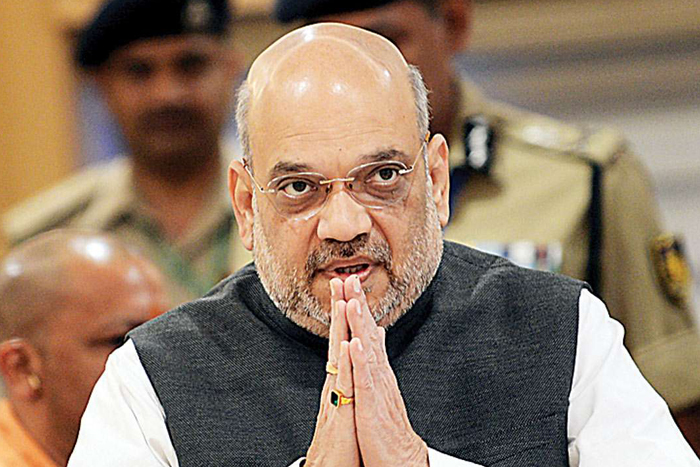 Home Minister Amit Shah has once again been admitted to hospital. On Monday night, Amit Shah was admitted at the AIIMS, days after he recovered from coronavirus.

Amit Shah is currently under observation at AIIMS. A team of doctors led by AIIMS Director Dr Randeep Guleria is monitoring his condition.

AIIMS has said in a medical bulletin that Amit Shah has been complaining of fatigue and body aches for the past 3-4 days. “He is comfortable and continuing his work from hospital,” said AIIMS on Monday morning.

Amit Shah had tested negative for coronavirus on Friday after receiving treatment for around two weeks at the Medanta Hospital in Gurgaon. Amit Shah was on home isolation after his recent release from hospital.

55-year-old Amit Shah, who had tested positive for corona-virus early in August, had said that on the advice of the doctors, he will be in home isolation for the next few days.

Around 2 am on Monday night, Amit Shah was taken to AIIMS and was admitted to a private ward at the premier hospital in Delhi. His condition is being monitored by an expert team led by the AIIMS director. He is currently under observation.