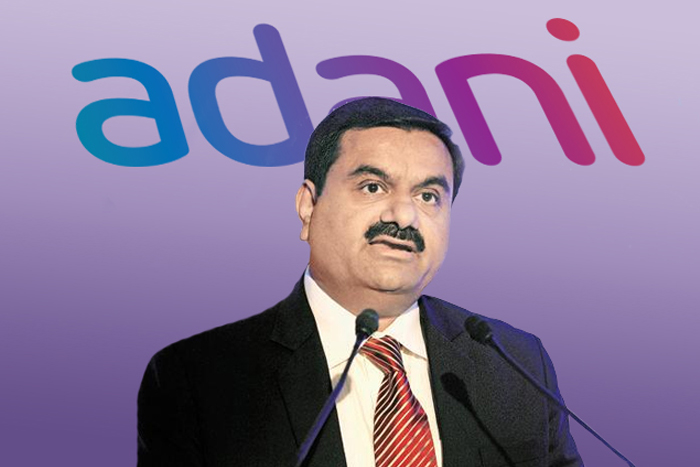 MUMBAI: Gautam Adani, the chief of the infrastructure-to-renewable energy conglomerate and the second-richest Indian, is now the second-richest Asian too, behind Reliance Group’s Mukesh Ambani. On Thursday, Adani went past Zhong Shanshan, the head of a China-based beverages-to-pharma conglomerate. Globally, Ambani is the 13th richest, while Adani is at the 14th place.

As of Thursday, Adani’s total net worth was $66.5 billion compared to Zhong Shanshan’s $63.6 billion and Ambani’s $76.5 billion, according to Bloomberg Billionaires Index. Adani’s wealth has surged by $32.7 billion this year, while Ambani has lost $175.5 million, a report by Bloomberg said.

Adani’s meteoric rise in fortunes happened in the last one year since May 2020, as the stock price of each of the group’s six listed companies have galloped northward, BSE data showed.

In the last one year, the stock of Adani Total Gas has rallied 1,145%, the most among all the six group companies. In addition, Adani Enterprises has jumped 827%, Adani Transmission 617%, Adani Green Energy 433% and Adani Power 189%. The least of the gains was recorded in Adani Power stock that has rallied 142%.

Over this one year, the group, which has also been mired in a huge controversy because of a large buyout of a coal mine in Queensland in Australia, has signed a large number of deals in India. As a result, it now has a strong presence in sectors as diverse as ports, airports, energy, resources, logistics, packaged foods, agribusiness, real estate, financial services, gas distribution and defense-related manufacturing.