You are here
Home > DAILY BAWAL > Gandhi Jayanti 2022: Ten interesting facts about ‘Father of the Nation’ 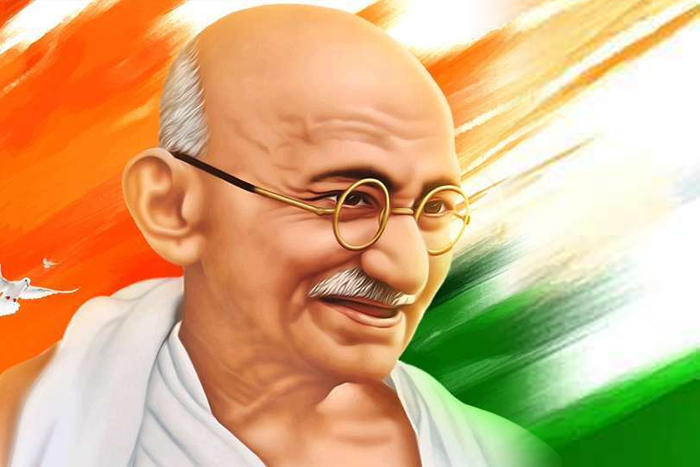 Gandhi Jayanti 2022: Ten interesting facts about ‘Father of the Nation’

Every year on 2 October, Gandhi Jayanti is observed to commemorate the birth anniversary of Mahatma Gandhi, also known as the ‘Father of the Nation’. Born on 2 October 1869 in Porbandar, Gujarat, Mohandas Karamchand Gandhi, well-known as Mahatma Gandhi, is remembered worldwide for his huge contribution towards the Independence movement in India and also for his simple and honest philosophy about life. His way of living and his principles has inspired quite a lot of people and also brought about several changes in society.

A prominent figure in the history of India, Mahatma Gandhi never failed to express his opinion concerning the caste system, the inhumane treatment of untouchables and many problems plaguing the country. He espoused the ideas of brotherhood, non-violence and civil disobedience.

To remember the great personality, 2 October is also recognized as a national holiday in India. The occasion is observed with great enthusiasm as people, including political leaders and eminent personalities, pay their tributes to Gandhi. Different programs are held on this day across the country. As India observes the 153rd birth anniversary of Mahatma Gandhi, know some of the interesting facts about the great political leader: