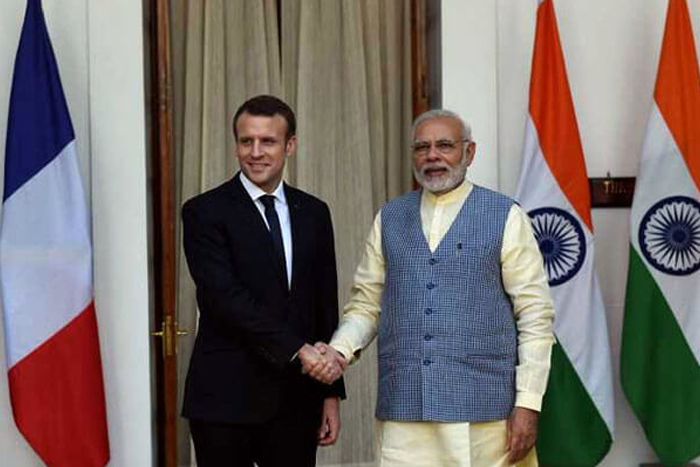 NEW DELHI: France has been very supportive of India at the UNSC on the Kashmir issue, not allowing China to play any “procedural games”, a visiting senior French official said on Thursday.

“On direct threats to India, we have always been very clear. Whether it be on Kashmir, we have been very supportive of India in the Security Council, we have not let the Chinese play any kind of procedural games. When it comes to the Himalayas, just check our statements, we are perfectly clear. What we say publicly, we say to the Chinese also privately, there is no ambiguity,” said Bonne, speaking at a public event after the meeting with Doval.

France has also in the past helped India get JeM leader Masood Azhar designated global terrorist by the UN. “When China breaks the rules, we have to be very robust and very clear and this is the sense of our naval presence in the Indian Ocean,” he said, while delivering a lecture on “France and India: Partners for a Stable and Prosperous Indo-Pacific”