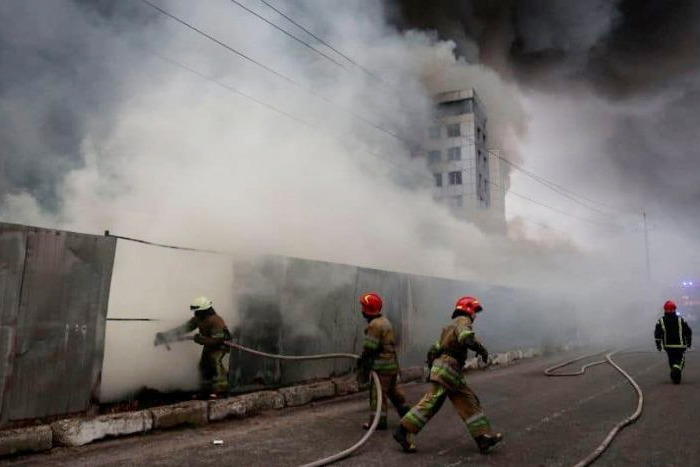 Europe’s largest nuclear power plant is on fire after an attack by Russian troops invading Ukraine.

Kyiv: Europe’s biggest nuclear power plant, the Zaporizhzhia facility in Ukraine, was on fire after a Russian attack, the mayor of a nearby town said. Firefighters could not battle the blaze because they were being fired upon by Russian troops.

Here are the latest developments of Russia’s invasion of Ukraine: