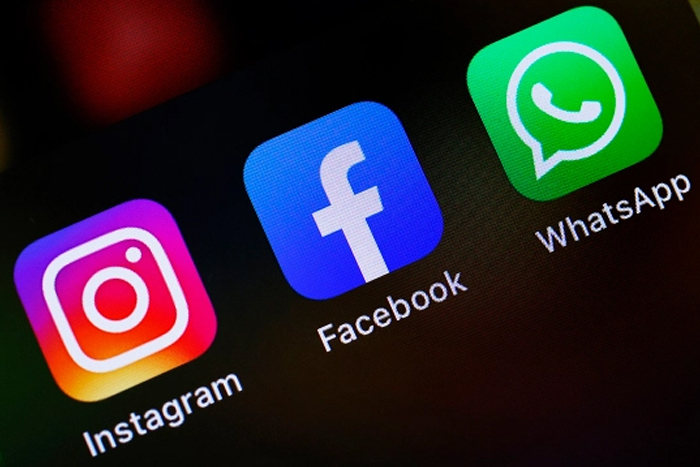 Google and Facebook said they are working on complying with the new rules, deadline of implementing which ended on May 25.

Amid speculations that social media platforms like Facebook and Twitter will be banned in India for their non-compliance to the Centre’s new guidelines under the Information Technology Act, which was notified on February 25, the companies on Tuesday responded and said that they were working on implementing the new rules.

Why speculations of ban from May 26?

The new rules were notified on February 25 and the social media platforms were given three months’ time to implement them, which ended on May 25. There has been no extension of this deadline. According to the guidelines, if the companies fail to comply with the rules, they would lose their intermediary status and may face action.

What are the new rules?

As these social media giants are not headquartered in India, they will have to appoint a chief compliance officer, nodal contact person and resident grievance officer.

These platforms will have to remove any content flagged by the authorities within 36 hours.

An officer based out in India will oversee a robust complaint redressal mechanism.

A monthly compliance report with the details of complaints redressal will have to be published.

A Google spokesperson has said the company is continuously fighting illegal content in an “effective and fair way”. It is also working to comply with local laws through its consistent investment in product changes, resources and personnel. “We realize that our work in keeping our platforms secure is never done and we will continue to refine our existing approaches, and evolve our policies and be as transparent as possible about how we make decisions,” the spokesperson said, as quoted by news agency PTI.


:Facebook which also owns Instagram said it is working towards implementing the rules. It is also discussing some issues with the government. Facebook, however, has brought in the provisions of voluntary verification, grievance redressal and 24-hour timeline to remove flagged content, PTI reported.

WhatsApp on Wednesday filed a legal complaint in Delhi seeking to block the rules as it said the new rules would violate their privacy clauses. It has objected to the new rule which would require a social media platform to disclose the first originator of a message.

Twitter has not commented on their official status in complying with the rules.