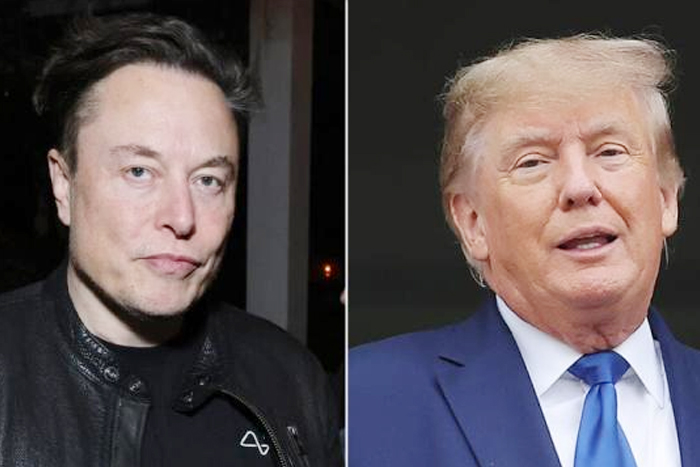 Donald Trump’s once-blocked Twitter account reappeared on the platform, minutes after company owner Elon Musk announced he was lifting the 22-month suspension on the former president over incitement of violence.

“The people have spoken. Trump will be reinstated,” Musk tweeted of the former US president’s account, which was banned last year after a mob of his supporters attacked the US Capitol.

The people have spoken.

Trump will be reinstated.

Musk had launched a Twitter poll wherein he asked users to vote on the reinstatement of Trump’s account.

51.8% of Twitter users voted for the reinstatement of Trump on Twitter, while 48.2% of users were against it.

However, Trump’s account — dormant since days after the January 6, 2021 — was visible to users on Sunday after more than 680 days. The @realDonaldTrump account and its tweets are fully visible again.

It must be noted that after taking control over Twitter Musk had said that he would not reinstate any banned accounts until the company had set up and convened a content moderation council with “widely diverse viewpoints”.

However, the billionaire rowed back on his comment yesterday. Musk decided to poll his own followers on Twitter for Trump’s reinstatement on the platform.

“Reinstate former President Trump,” he tweeted, alongside a poll with buttons to pick “Yes” or “No.”

“Vox Populi, Vox Dei,” he added in a follow-up tweet, Latin for “the voice of the people is the voice of God.”

Musk has a history of polling his followers on everything from an edit button for Twitter, to selling shares in Tesla Inc. and even whether politicians or billionaires are more trustworthy.