You are here
Home > Bollywood Bawaal > Diljit Dosanjh is a fan of this Kardashian family member, expresses his love for her 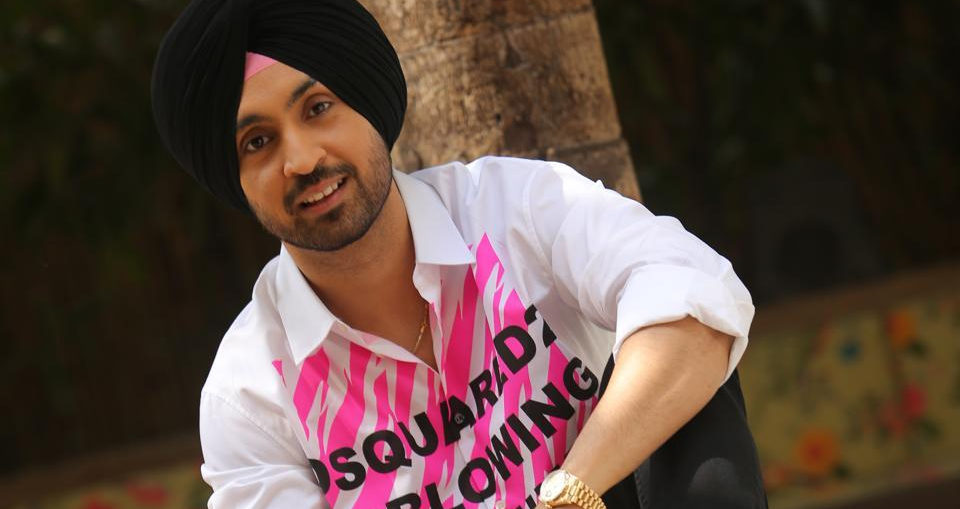 Singer-actor Diljit Dosanjh says he is a fan of lot of celebrities but nothing beats his love for Kylie Jenner. (Manoj Verma/HT Photo )

The unusual, new-age Bollywood hunk, Diljit Dosanjh, has many a fans who are ready to do anything for just one glimpse of him. But when it comes to the actor-singer himself, he says, “I am a big fan of Kylie Jenner.” From commenting on the American reality TV personality’s Instagram pictures to writing the song, Do You Know, for Jenner, Dosanjh does it all to express his love for the 19-year-old. “I am a big fan of Kylie Jenner. I have been following her (on Instagram) for the last two years. She’s a fashionista lekin usne ek video mein acting kari thi, especially apne boyfriend ke liye (She even acted in a video),” he says.
Share on Facebook Share
0
Share on TwitterTweet
Share on Google Plus Share
Share on LinkedIn Share
Print Print
0
Total Shares