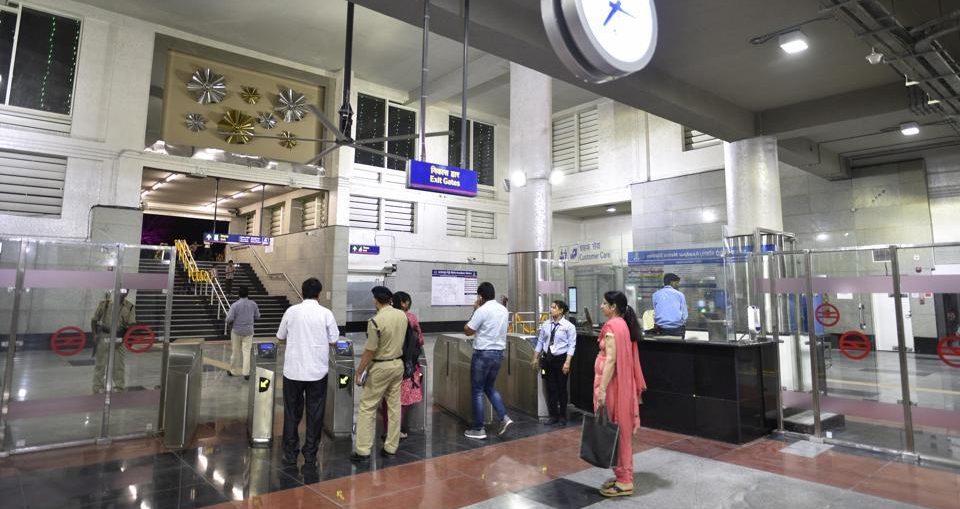 A view of Azadpur station, which falls on Delhi Metro’s newly inaugurated Pink Line, in New Delhi on March 14, 2018.

Two fare hikes last year appear to have hit traffic on the Delhi Metro. Monthly ridership is down to levels not seen since 2015, and the annual ridership for 2017 has also recorded a decline from the previous year for the first time in a decade, according to official data from the Delhi Metro Rail Corporation (DMRC).

The worst month during this period was December 2017, when an average daily passenger footfall of 2.29 million was registered. The last time the metro had comparable traffic was in March 2015, when a 2.31 million footfall was recorded. Since then, the average daily ridership had never dipped below 2.4 million.