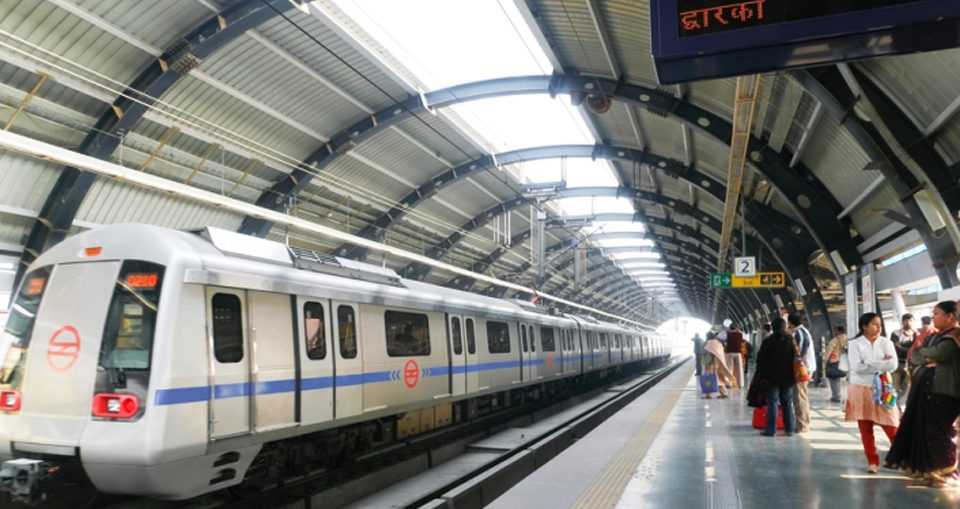 The DMRC has been requesting for a fare increase since 2009. It faced obstacles as the Centre had failed to set up a fare panel, which finally saw the light of day in 2016.

A view of a crowded Rajiv Chowk station. The government has decided to increase the Delhi Metro fares.

This new fare structure, however, will be effective till September. From October 1, the minimum fare for travelling a distance of over 2km will be hiked again by another Rs 10.

“The DMRC board has accepted the recommendation of the FFC (Fare Fixation Committee),” a board member told HT.

The board is headed by Union urban development secretary Rajib Gauba.

The new fare structure will not be applicable on Sundays and national holidays. The minimum fare on these days will be Rs 10 while the maximum will be Rs 40.

There will be no change in the present fare structure of Airport Express Line, which is higher than the regular fare slabs.

Delhi Metro fares were last revised in 2009, when the minimum fare was increased from Rs 6 to Rs 8 and the maximum fare from Rs 22 to Rs 30.

The three-member committee to fix fares was set up in June 9 last year.

The DMRC has been requesting for a fare increase since 2009. It faced obstacles as the Centre had failed to set up a fare panel, which finally saw the light of day in 2016.

Since 2009, electricity tariff has gone up by over 90%, accounting for almost 30% of DMRC’s total operating costs.

Fare fixation committees are temporary in nature and are set up by the Centre only when a metro rail corporation requests a fare hike.