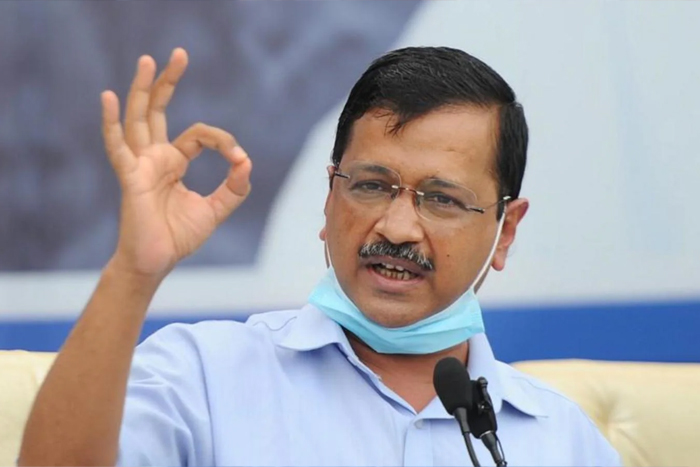 On August 1, Kejriwal addressed a huge gathering at Veraval in Gir Somnath district and offered prayers at a temple in Rajkot.

Apart from sops for the business community, he had promised that if his party won in the state, it would implement the Fifth Schedule of the Constitution for the protection and uplift of tribals and the Panchayat (Extension to Scheduled Areas) Act (PESA). On August 10, Kejriwal visited Ahmedabad and promised an aid of Rs 1,000 per month for every woman in the state as inflation relief.