You are here
Home > DAILY BAWAL > Covid Variant BF.7 Has Come To India: Here Are The Symptoms 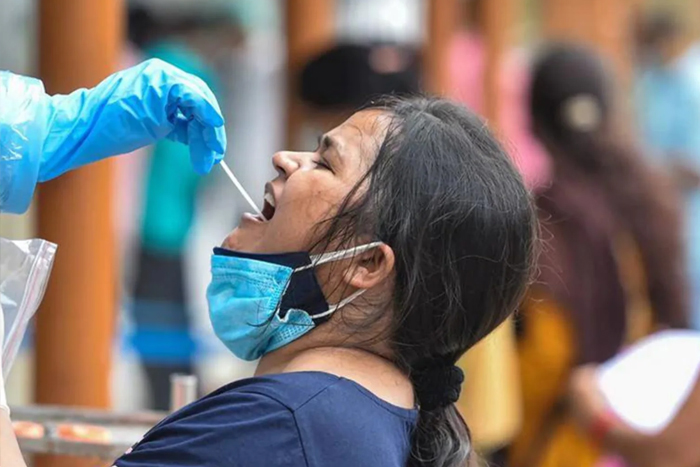 Covid Variant BF.7 Has Come To India: Here Are The Symptoms

The Indian government has advised masking, started random testing of visitors from abroad, though numbers are not alarming yet.

Rising Covid cases in China are mainly driven by the BF.7 strain of Omicron variant of coronavirus, which has been detected in India too. Numbers may be small but here is why the government is worried, and what you should be alert to.