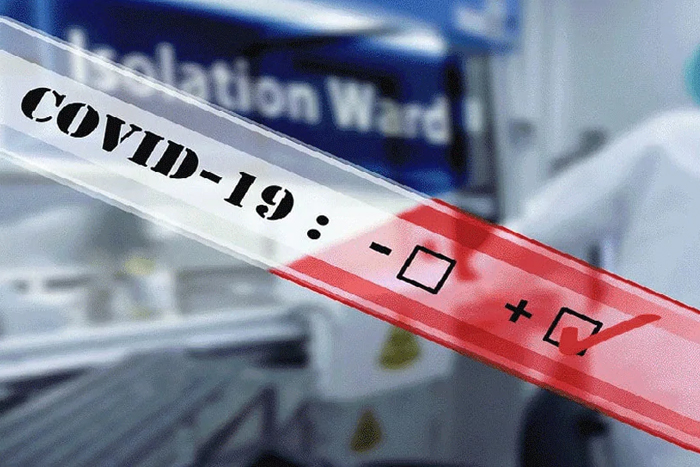 India went past the 60,000-mark in Covid fatalities on Wednesday even as the country added a record 76,014 fresh infections in the last 24 hours, crossing the 76,000-mark for the first time since the onset of the pandemic and taking the total caseload to 33,04,598.

Wednesday’s record surge is the third-highest daily count recorded in any country in the world, after 78,427 cases on July 25 and 76,930 infections on July 17, both recorded in the US, according to data compiled by ourworldindata.org. The previous highest daily count in India was recorded on August 22 when 70,488 people had tested positive. The surge — compared to over 66,000 infections on Tuesday and less than 60,000 cases on Monday — come on the back of increased testing in the last few days. Over 8.2 lakh samples were collected on August 25 and over 9.2 lakh on the preceding day, according to the Union health ministry’s figures.

With 1,009 fatalities on Wednesday, the third highest in a day, India’s cumulative toll has reached 60,543.

With 133 deaths, Karnataka recorded the second highest number of fatalities in the country on Wednesday, taking the state’s total toll to 5,091. With 8,580 fresh infections, Karnataka also crossed another grim milestone of 3,00,000-plus cases.

Uttar Pradesh crossed the 2,00,000-mark in total cases on the back of a record single-day surge by adding 5,898 fresh cases. With this, UP has become the fifth state in the country — after Maharashtra, Tamil Nadu, Andhra Pradesh and Karnataka — to register more than two lakh cases, with the last one lakh coming in the past 23 days alone. The state government said the surge was a result of ramping up testing, with 1.5 lakh samples being collected on Wednesday alone. With 82 fresh deaths, the state’s cumulative toll reached 3,141.