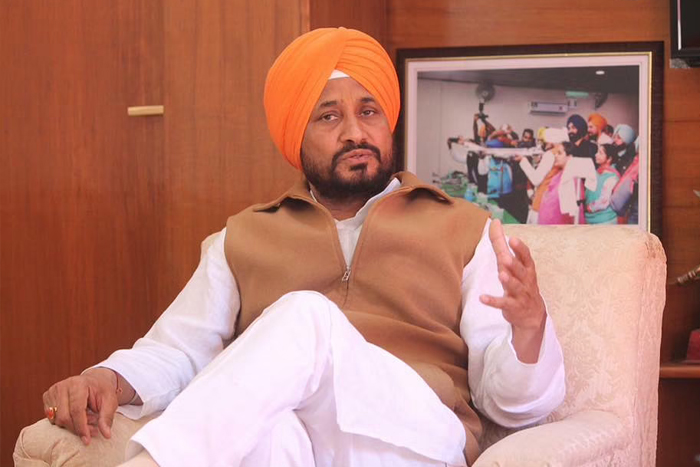 The oath-taking ceremony is scheduled for 11am. Congress leader Rahul Gandhi is unlikely to attend it. Charanjit Singh Channi was chosen as Congress’ legislature party leader on Saturday, moments after Amarinder Singh resigned as Punjab chief minister.

Congress leader Charanjit Singh Channi is slated to take oath as Punjab’s 16th chief minister on Monday at 11am. The swearing-in ceremony will be held in Chandigarh.

Three-time MLA from Chamkaur Sahib constituency, the Dalit leader has quickly risen through the ranks.

Channi was born in Punjab’s Bhajauli village near Kurali in 1963. His family was settled in Malaysia where his father worked, but they returned to India in 1955 and settled in Kharar town of SAS Nagar district of Punjab.

Here are the latest developments: