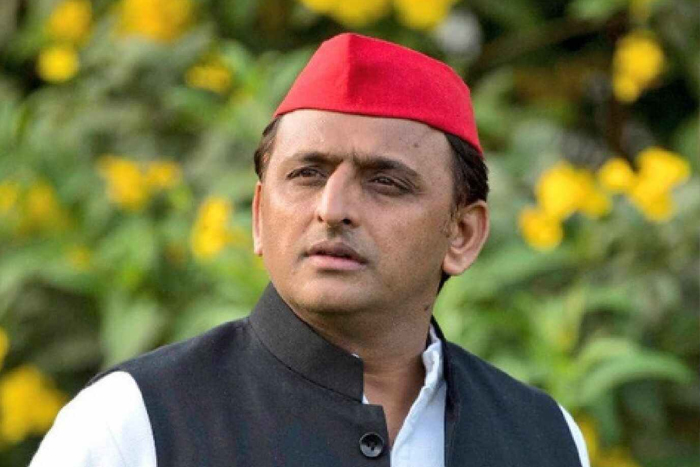 Big Test For Akhilesh Yadav’s Family In Key Polls In UP Today. The counting of votes for the single parliamentary and six assembly seats will be held on December 8.

A series of by-elections are due today along with the second phase of assembly polls in Gujarat. Three of them are in Uttar Pradesh, where the BJP will clash with Akhilesh Yadav’s Samajwadi Party and the Rashtriya Lok Dal.

Here are the top 10 points on the bypolls