You are here
Home > DAILY BAWAL > Bharat Bandh today: All you should know 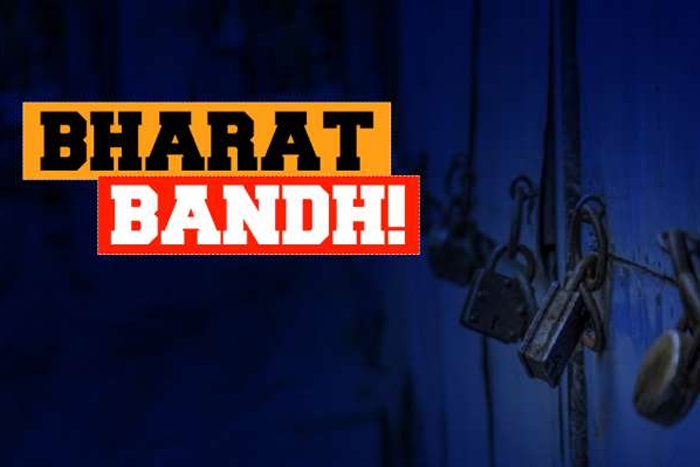 Bharat Bandh today: All you should know

New Delhi, Feb 26: The Confederation of All India Traders have called for a Bharat Bandh on Friday (February 26) in protest against the rising fuel prices, Goods and Services Tax, E-Bill etc. According to reports, All India Transporters Welfare Association (AITWA) has extended support to the call for Bharat Bandh and will hold a chakka jam on February 26.

What are their demands?