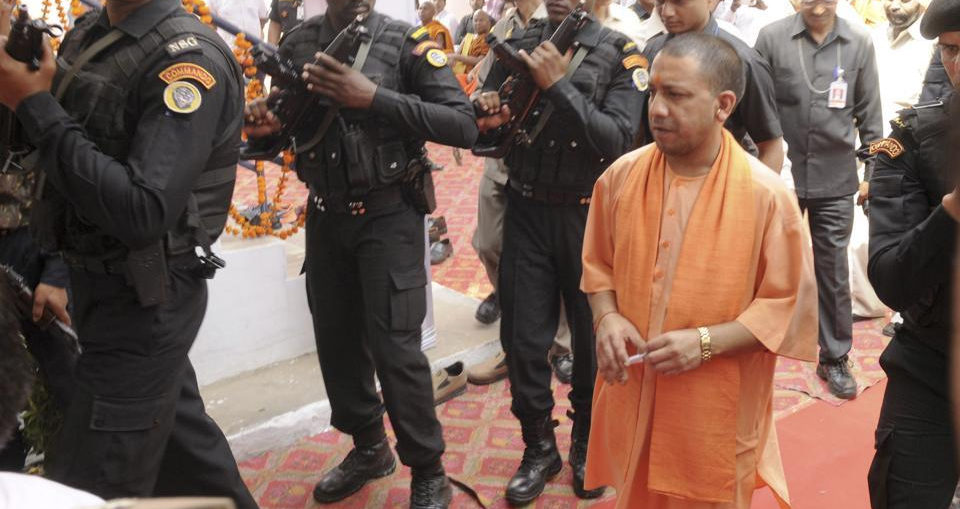 A day after assuming office on March 19, chief minister Yogi Adityanath had asked all ministers and officials to declare their assets on prescribed format within 15 days. But the deadline was extended.

Most of Uttar Pradesh ministers and officials seem to have missed the deadline for declaring their assets again as the extended date for doing so expired on Monday.

Although senior officers of state government refused to confirm that most officers and employees had failed to provide the information by April 15—the extended date to declare assets—sources confirmed it and attributed it to the long weekend, with Monday being a public holiday.

The state government had earlier extended the deadline to April 15 in view of the closure of financial year on March 31, 2017.

A day after assuming office on March 19, chief minister Yogi Adityanath had asked the officers to declare their assets on prescribed format within 15 days. The state government later sought information about assets from all the officers and employees alike.

A prescribed format had been worked out and the same was sent to all the officers and employees. It sought details about the immoveable properties owned by them and whether they were bought or got by inheritance.

The officers and employees were also asked to provide information about the investments made by them in shares along with the deposits in the bank accounts. Most of them have been seen making enquiries about the details to be given as they found the format a bit complicated.