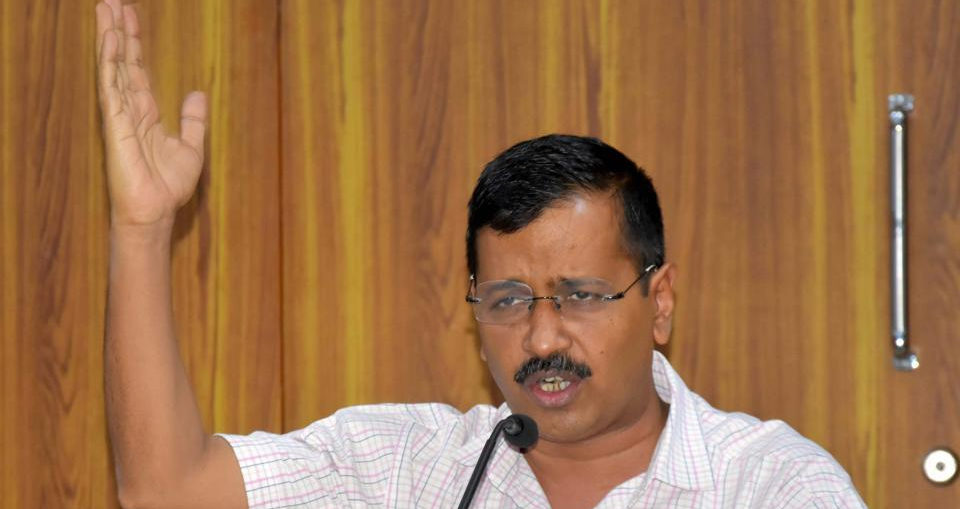 A court in Assam has issued an arrest warrant against Delhi chief minister Arvind Kejriwal after he failed to appear before it in a defamation case over his tweet on Prime Minister Narendra Modi’s education qualifications.

The bailable warrant is the latest in a series of troubles that the Aam Aadmi Party leader finds himself over his utterances. He is being tried for defamation in a Delhi court in a case filed by finance minister Arun Jaitley.