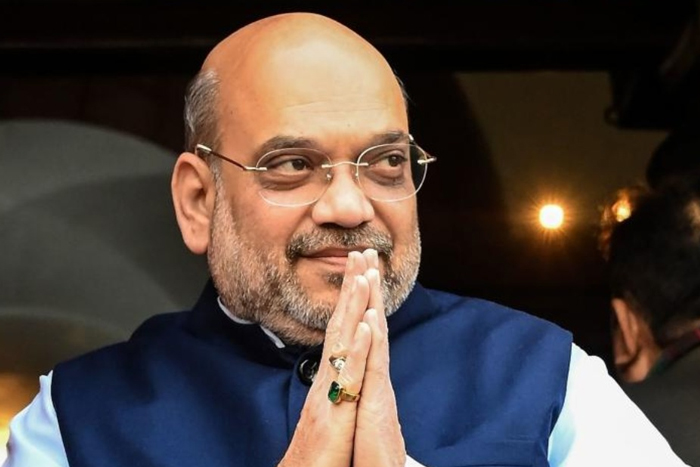 Union Home Minister Amit Shah, who was hospitalized for post Covid-care, was discharged this morning from Delhi’s AIIMS.

The 55-year-old BJP leader had tested positive for coronavirus, which has affected over 36 lakh people in India so far, on August 2.

On Saturday, the hospital said Mr Shah “has recovered”. “Amit Shah, Union Home Minister, is admitted at AIIMS, New Delhi for post-COVID care. He has recovered and is likely to be discharged in a short time,” the AIIMS had said in a statement.

Warm greetings on the auspicious occasion of Onam. May this festival bring joy, harmony, good health and prosperity in everyone’s lives.

He was discharged from AIIMS today at 7 AM. He was admitted to the Delhi hospital on August 18 after he complained of “fatigue and body ache”.

After testing positive for coronavirus earlier this month, he was taken to private hospital Medanta in Gurgaon. On August 14, he had tweeted that he would be in home isolation for a few more days on the advice of his doctors.

India recorded its biggest single-day surge of 78,761 fresh infections on Sunday, setting a new global record, as it passed 35 lakh cases. More than 64,000 people have died of covid in India so far.

Across the world, over 2.4 crore cases have been registered since the beginning of the pandemic; over 8.4 lakh people have died.

India is the third worst-hit country by the coronavirus pandemic in the world after the United States and Brazil.