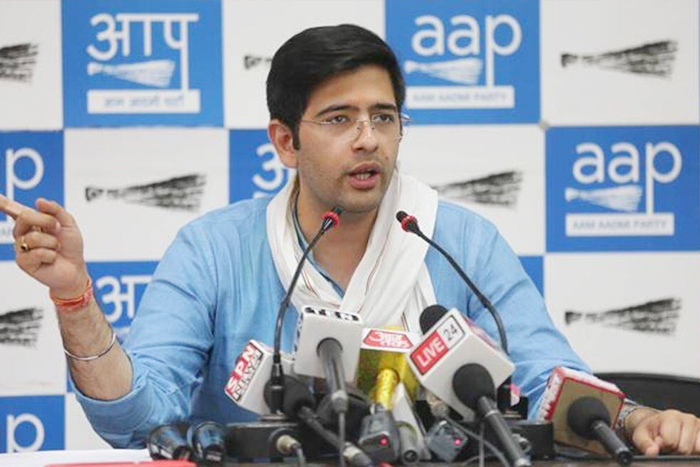 Meanwhile, the uncertainty over civic body elections following the Centre’s MCD unification plan has thrown fresh challenges for ticket aspirants across political parties. The State Election Commission (SEC) had postponed the announcement of dates for the MCD polls, following a communication from the Centre regarding unification of the civic bodies. The Centre is likely to take up unification in the ongoing budget session of Parliament, a senior BJP leader had said earlier.

In other news, the maximum temperature in Delhi soared to hit 38.3 degrees Celsius on Sunday, a full eight degrees above the normal for this time of the year at the Safdarjung weather observatory. This is the highest maximum temperature that the city has witnessed so far this season.