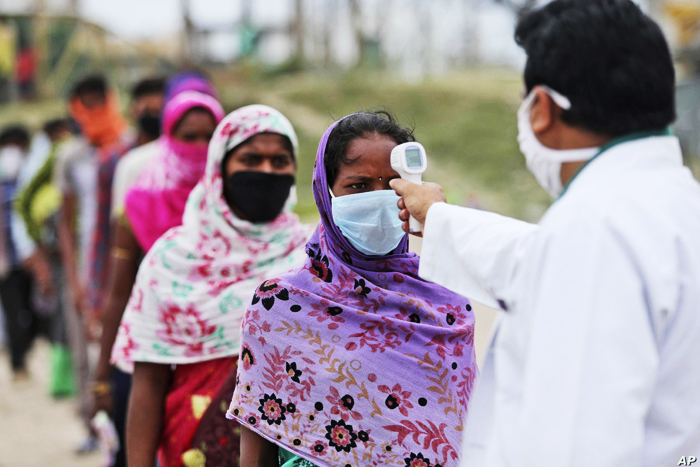 India’s Covid-19 fatality rate dropped to 1.50 per cent Monday, the lowest since March 22. The Union Health Ministry said the Case Fatality Ratio (CFR) was lower than one per cent in at least 14 states and Union Territories, including Rajasthan, Jharkhand, Andhra Pradesh, Telangana, Bihar, Odisha, Assam and Kerala.

“India has one of the lowest fatality rates in the world. The case fatality rate is lowest since March 22 and is continuously declining,” the ministry was quoted as saying by PTI.

In Mumbai, new Covid-19 numbers are falling but most doors – or windows – to any opportunity to earn are still firmly shut. A series by The Bawaal.in looks at the impact of the pandemic on an army of men and women in India’s financial capital who are on the brink of urban poverty after failing to receive their fixed income for seven months. They are being forced to do what they once thought was impossible – borrowing for their children’s school fees, defaulting on EMIs, falling back on rent, cutting down on necessities, pawning their valuables, waiting for meals and dry rations from the Brihanmumbai Municipal Corporation (BMC), NGOs and charities.