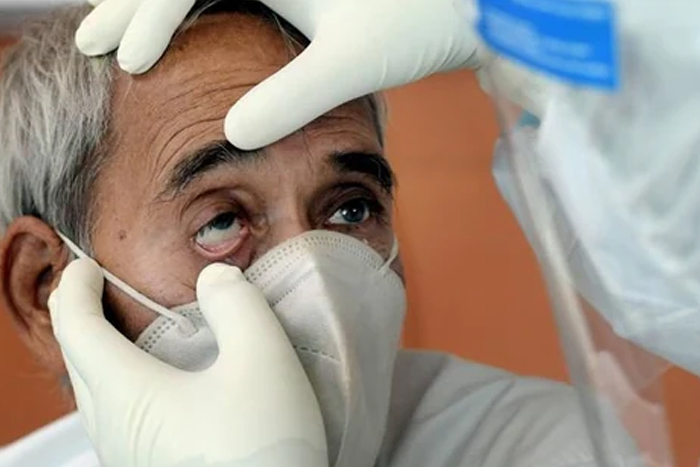 The regulations bar any person or institution from spreading information for management of Black Fungus without permission of the health department.

The notification comes amid a spike in cases of Mucormycosis, commonly known as Black Fungus, in the national capital. Chief Minister Arvind Kejriwal yesterday said there were currently 620 cases of Black Fungus in Delhi. The number climbed to 773 today.

The regulations issued today bar any person or institution from spreading information for management of Black Fungus without permission of the health department. They add that action would be taken against violators under Section 188 of IPC, pertaining to disobedience to order duly promulgated by a public servant.

A fungal infection not considered a major threat to healthy individuals, Black Fungus severely affects patients with a weakened immune system. It affects the lungs, brain and the eyesight and can also turn fatal if not properly treated.

The second Covid wave has pushed up the number of cases requiring hospitalization and administration of steroids. Against this backdrop, there has been a spike in Black Fungus infections, risk factors for which also include high blood sugar levels, among other health conditions. Prime Minister Narendra Modi has said Black Fungus has emerged as the new challenge in the country’s battle against the pandemic.

India has so far reported 11,717 cases of Black Fungus infections, according to government data. Gujarat has reported the maximum number of cases (2,859), followed by Maharashtra 2,770 and Andhra Pradesh (768).

The Union Health Ministry has asked all states to declare the disease as an epidemic and direct healthcare facilities to report each case.

The government had yesterday allotted 29,250 vials of the drug to the states and Union Territories.