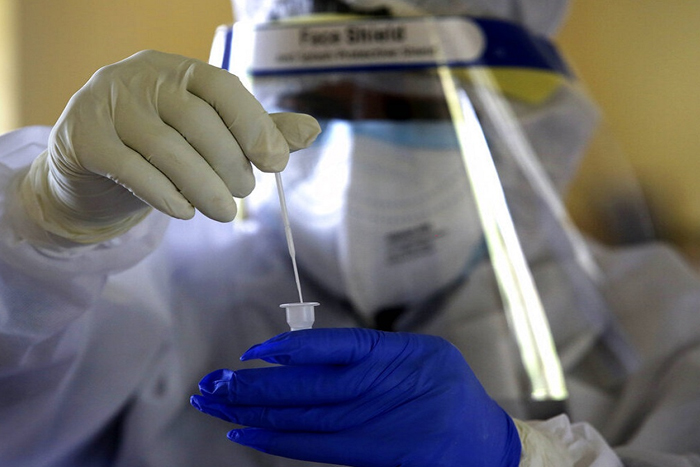 Delhi recorded 1,299 fresh novel corona virus cases on Thursday, taking the tally to over 1.41 lakh, while the death toll mounted to 4,059.

According to the latest bulletin released by the state health department, 15 fatalities were recorded in the past 24 hours.

The number of active cases rose from Wednesday’s 10,072 to 10,348 on Thursday. An official said the positive rate – number of confirmed cases from those tested – currently stood at 6.3%, while the recovery rate was over 89%.

Of the total beds in Covid-19 hospitals, 10,547 (78%) were vacant. Also, 2,545 beds in Covid care centres were occupied by people under quarantine, including those who had returned from abroad, the official said.

According to the bulletin, so far, over 1.27 lakh patients had recovered, been discharged or migrated. The number of people in home isolation stood at 5,244.

“In the past two weeks, we have received only one Covid-positive patient. The cases have certainly gone down, and now there is an increase in the number of people coming to hospitals with non-Covid problems,” said a head of a private nursing home in east Delhi.