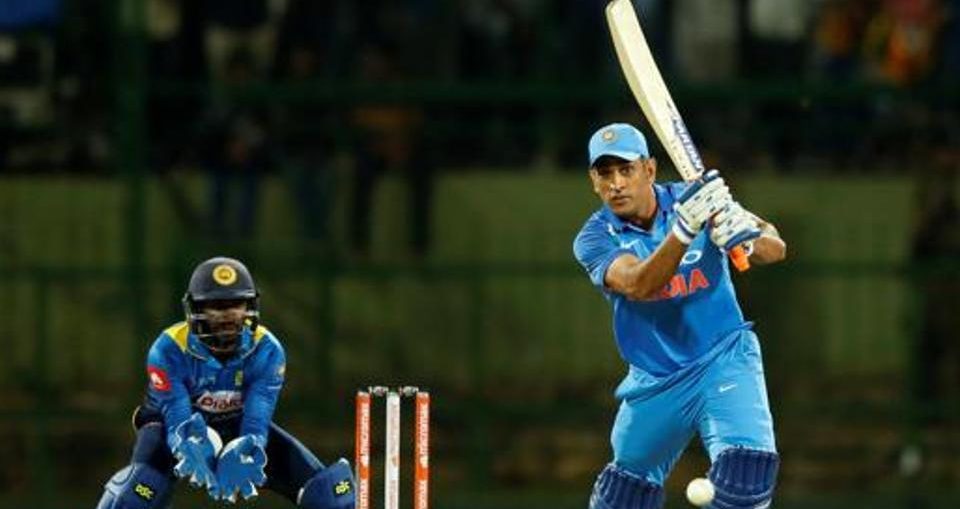 MS Dhoni’s legion of Indian Premier League fans will be out in full force to cheer the former Indian cricket team skipper as he takes up the fresh challenge of facing the Australian cricket team in the upcoming ODI series.

MS Dhoni was not dismissed in the Sri Lanka ODI series and he will be aiming to play a vital role for India in the upcoming series against Australia at Chennai, a venue that is considered home away from home for the former Indian skipper.

Their ‘thala’ (leader in Tamil) is back, not in yellow though, and definitely not for ‘whistle podu’. But for a city that was kept in a 24-month isolation from ODIs and the Indian Premier League, the fans are plain ecstatic to see MS Dhoni back in the India blue.

MS Dhoni was at the MA Chidambaram Stadium a month back as well, though on a personal visit during the Tamil Nadu Premier League where he wowed spectators with a few hits during the interval.

He returns to his second base for Sunday’s first ODI against Australia after staying unbeaten through the Sri Lanka ODIs and one-off T20 with coach Ravi Shastri saying he is very much part of India’s plans for the 2019 World Cup.

Ravi Shastri also felt Dhoni’s show in Sri Lanka – he scored 162 runs in four ODIs without being dismissed — was just ‘a trailer’. This Australia ODI series could very well be the movie if Dhoni isn’t assigned the same role, at No.6. With Manish Pandey displaying his mettle as a finisher, maybe it’s time MS Dhoni’s position is bumped up the order, at least one rung.

Dhoni himself isn’t averse to a promotion. After the 2015 World Cup, Dhoni had batted at No.4 in Bangladesh, and against South Africa, Australia and New Zealand at home. It produced mixed results for India but at least Dhoni got a chance to build his innings instead of playing according to the demand of the situation.

A combination of factors — KL Rahul coming back to the squad, Kedar Jadhav staking his claim with a century against England in Pune early this year and Yuvraj Singh’s presence ended the No 4 experiment as Dhoni returned to the routine of shuffling between No 5 and 6, even 7.

With India vice-captain Rohit Sharma hinting that KL Rahul, despite a poor series in the middle-order in Sri Lanka, will hold on to No 4, Dhoni could at least be the buffer at No 5 before Pandey comes in. MS Dhoni coming at No 4 might also depend on KL Rahul’s form and Virat Kohli backing the plan. But the former skipper has scores of 47, 69, 47, 18, 0, 80, 11 and 41 batting in that position since the 2015 World Cup.

Apart from ensuring Dhoni gets more game time, it may also allow Pandey to settle down as a finisher. Keeping in mind the 2019 World Cup, India need to see if this combination works. At 36, Dhoni isn’t expected to change his style of batting that mainly features a lot of running between the wickets before the big flourish at the end.

But given the pressure on Virat Kohli to deliver almost every match and the incessant shuffling of the batting order except for Rohit Sharma’s opening position, Dhoni’s chasing experience should be put to greater use than keeping him out till too late.

Nawazuddin believes he is the highest paid actor in Bollywood today. Here’s why