You are here
Home > DAILY BAWAL > Out of luck and luxury, Honeypreet braces for bitter pill in custody 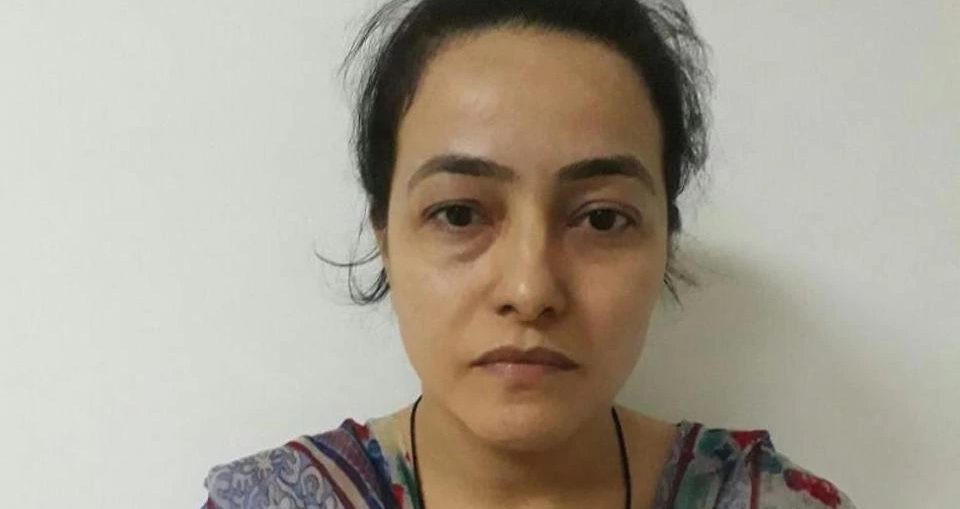 Honeypreet did not find much time to sleep on her first night in the custody as her interrogation went on till 1am.

Honeypreet Insan, the adopted daughter of rape convict Dera Sacha Sauda chief Gurmeet Ram Rahim Singh, was arrested on Tuesday from a highway in Punjab more than a month after she went into hiding.

Honeypreet, whose real name is Priyanka Taneja and described herself as ‘Papa’s Angel’, travelled to different places with the dera head and knew people in the corridors of power. She did not find much time to sleep on her first night in the custody at the Chandimandir police station as her interrogation went on till 1am following which she was taken to the General Hospital, Sector 6, as she complained of chest pain, officials said.

She was at the hospital till 3am and then taken back. Her questioning started at 6pm, hours she was arrested from the Patiala-Zirakpur highway on Tuesday along with a woman.

Her questioning, being recorded on camera, resumed at 7am on Wednesday. She was offered chapati and dal.

Doctors at the hospital said except a minor migraine problem, she has no health problem. Another medical check-up was conducted on her before she was produced in court in the afternoon.