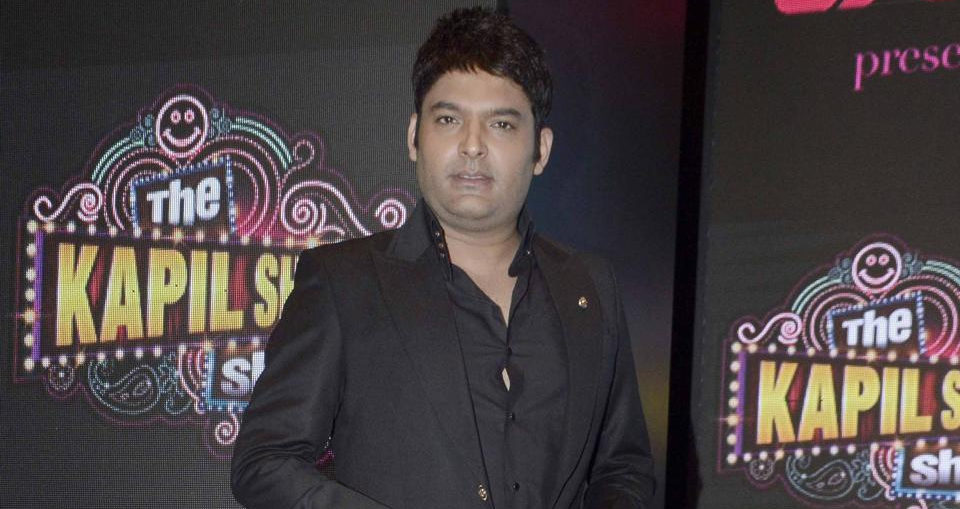 Much has been written about the Kapil Sharma-Sunil Grover fight on an Air India Melbourne-Delhi-Mumbai flight on Friday. Amid speculation about what happened, HT finally brings you the blow-by-blow account of why the spat broke out, as told by an eye-witness.

Wishing to stay anonymous, the source who was on-board the 12-hour flight told us that Kapil had consumed an entire bottle of Glenfiddich whisky, and was visibly drunk. When the food was being served by the cabin crew, his team (the crew and cast of Kapil’s TV show, The Kapil Sharma Show, who had gone to Australia for a show) started to eat. This angered Kapil, who was still finishing his drink.