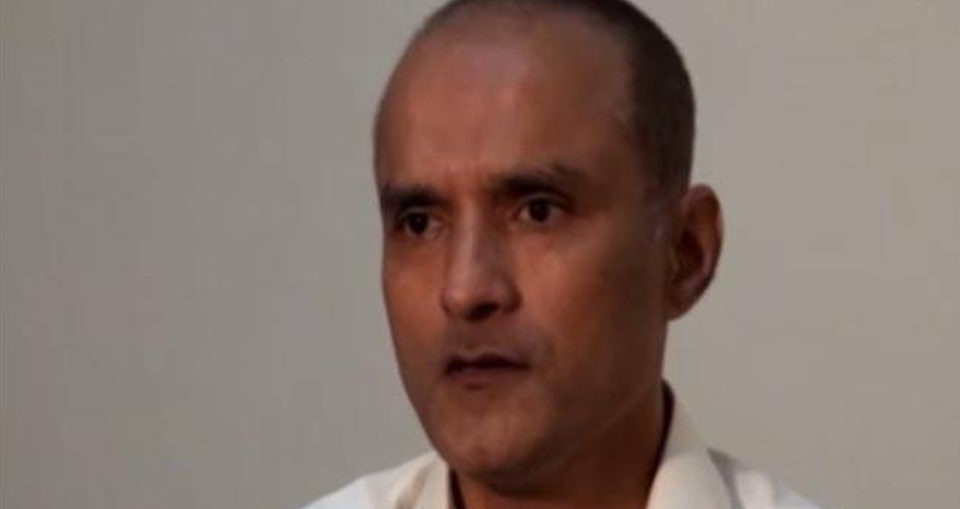 To the uninitiated it would be difficult to fathom the games people play in Islamabad and New Delhi. Various reasons, including regional proximity of the nations, differing religious and social cultures and aggravated aggressive mindsets on both sides have precluded a Cold War-style espionage culture between our two countries.

Mostly, both have resorted to third country options to prosecute their respective ‘Intelligence Wars.’ Hitherto, generally, the recourse to the persona non grata route was adopted by both establishments to play spy games through diplomatic channels.

Now, with the international community having tired of these silly play-acting by the South Asian nuclear States, a new era of ‘spy snatching’ appears to be going on.

Pakistan’s reasons for having Commander Jadhav commandeered through its proxies in Iran were clear, having been under pressure after its pet snake the Jaish-e-Muhammad pulled off the Pathankot airfield attack.

Picking up the retired Indian naval officer from Chabahar in Iran perhaps served a dual purpose of attempting to muddy waters between India and Iran.

If the Indian agencies were indeed responsible for the vanishing act of the retired Pakistani lieutenant colonel from Lumbini in Nepal, it could not have been just coincidence.

Though espionage itself is as old as history, negotiating tactics and ploys have been as old alright.

Having failed to get the Pakistanis to provide consular access to Jadhav, the Indians perhaps had no choice than to look for a suitable quid pro quo.

Await an even more ingenuous cover story to emerge as to how the Pakistanis used Lieutenant Colonel Habib to carry out highly threatening spy activities in India’s hinterland.

The drama would further play out when the back channels get active to talk of a ‘spy swap.’

From experience of the Cold War era we know that for a swap to be considered both entities have to be of equal rank or status. That condition would be met in this case perhaps as a commander and lieutenant colonel are co-equals!

Maybe the Pakistanis reacted hastily by pushing Jadhav through a dubious military legal procedure — how can a Pakistani army field general court martial, under its army act, hold good for an Indian military officer, one wonders — when Habib went missing in Nepal.

Now they can await India’s ‘Kautilya’ (something our neighbours invariably credit us with!) mindset couched in adequate diplomatese, accuse the neighbour of sending in military officers to indulge in subterfuge across the border.

Of course, in cases such as these, it is difficult to say with certainty as to how it would play out, given the inherent below the radar nature of spooky land and facts/truths being in short supply generally.

One thing is certain — this drama will have a limited audience.

International organisations such as the United Nations high commissioner for refugees would have limited roles to play in this case.

Jadhav’s so-called death sentence is unlikely to be executed, more so by a Pakistani State which finds itself in strategic paralysis after its State-sponsorship of terror has become unviable in prevailing times.

But that country does not learn lessons easily — and its army will continue to attempt to show its clout in matters other than military.

Another aspect that would determine the discourse of this spy game is the altogether different organisational ambits of R&AW and the ISI, the former being mainly civilian and the latter being totally military.

Since any Argo type of rescue mission is beyond the pale of both agencies (and leaderships?) concerned citizens on both sides of the border will continue to wonder in utter bewilderment, while the spooks have their day!

Meanwhile the MEA could complain to international fora to take action on humanitarian grounds.