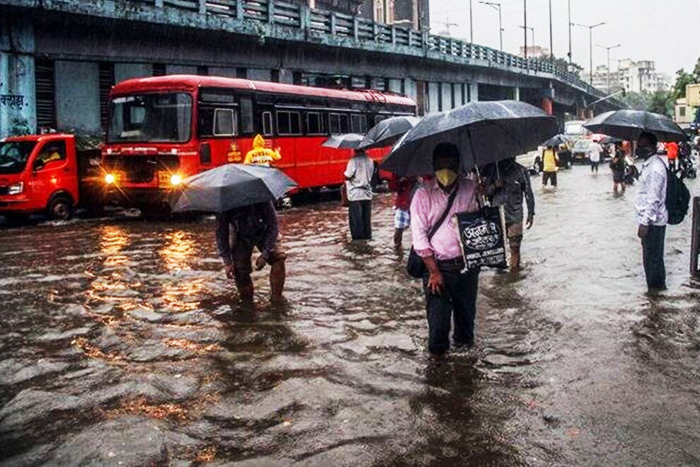 MUMBAI: Thunderstorms along with lightning are expected on Tuesday as Indian Meteorological Department has issued a yellow alert for Mumbai, Thane, Palghar and Raigad. Rainfall is likely due to a low-pressure weather system.

The yellow alert for Mumbai is only for Tuesday, but for Palghar, Thane and Raigad it will be till Wednesday, Thursday and Friday respectively. IMD said a fresh low-pressure weather system had formed over Bay of Bengal and may intensify rain in parts of central India, interior Maharashtra, along with the possibility of thunderstorms over interior Konkan too from October 19.

“A well-marked low-pressure area persists over west-central Arabian Sea, and due to this an associated upper cyclonic circulation may lead to rain over the next 24-48 hours over Mumbai metropolitan region (MMR). But rain during the latter half of the week is due to low pressure forming over Bay of Bengal,” said KS Hosalikar, deputy director general, western region, IMD.

Despite the yellow alert, there was no rain up to 8.30pm on Monday.