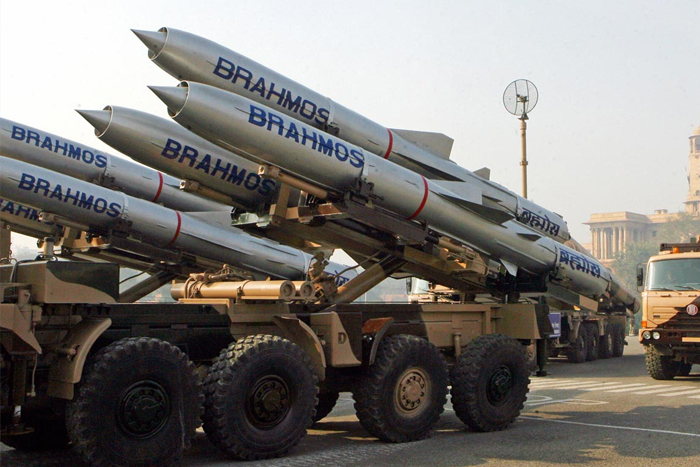 A Court of Inquiry into the incident had been held by the IAF and was presided upon by Air Vice Marshal RK Sinha, Assistant Vice Chief of Air Staff (Operations).

The IAF statement said that a Brahmos missile was accidentally fired on March 9 2022 and that a Court of Inquiry (Col), set up to establish the facts of the case, including fixing responsibility for the incident, found that deviation from the Standard Operating Procedures (SOP) by three officers led to the accidental firing of the missile.

Following the incident, Defence Minister Rajnath Singh had made a statement in Parliament assuring the two Houses that the missile system was very reliable and safe. “Moreover, our safety procedures and protocols are of the highest order and are reviewed from time to time,” he had said in his statement.