The mob was angry with the girls who had allegedly beaten up four boys for “sexually harassing” them and passing lewd comments. Police in Bihar’s Supaul district have arrested nine people, including a minor, so far for allegedly assaulting at least 36 girls on Saturday after they resisted sexual harassment, news 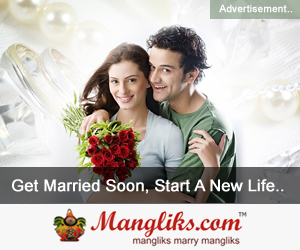