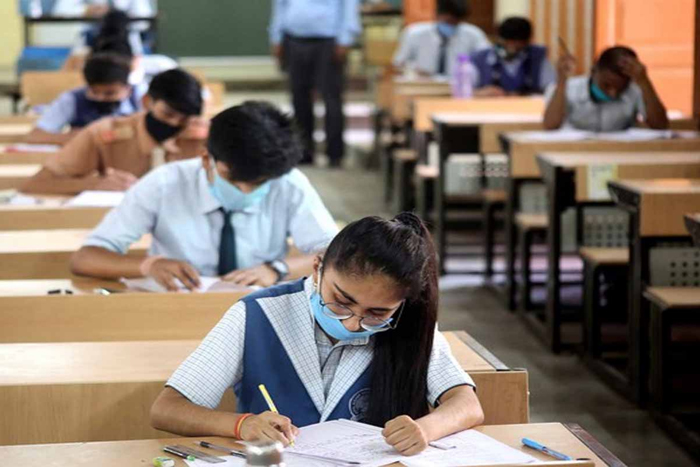 The Centre’s Unlock guideline stated that all schools, colleges located outside the COVID-19 containment zone can be reopened from October 15.

As India entered the fifth phase of unlock since the corona virus outbreak, the central government has given several relaxations under which it has also allowed states to reopen school from October 15. However, some states are still concerned about the reopening of schools as it can lead to an immediate acceleration in the number of corona-virus cases causing major health risk.

The Centre’s Unlock guideline stated that all schools, colleges located outside COVID-19 containment zone can be reopened from October 15.

States like Haryana and Meghalaya are yet to take a decision in this regard. While Delhi, Karnataka, and Chhattisgarh have decided not to open schools yet.

Here’s what different states are deciding regarding schools reopening:

The Uttar Pradesh government on Saturday (October 10, 2020) announced that schools can reopen for class 9 to 12 students from October 19.

he Government of Punjab has issued fresh guidelines for the opening of schools from October 15 onwards. According to the fresh notification issued by the Punjab government, only classes 9 to 12 will be allowed initially and not more than 20 students per section will be allowed.

The national capital has decided not to open schools before October 31. Delhi’s Deputy Chief Minister and Education Minister have already made it clear that all the schools will remain closed till 31 October.

All the three states have decided to keep the schools shut. The state government has clarified that the schools can be considered for reopening only after Diwali.

The Meghalay government has asked the parents for their opinion before taking a final decision on the reopening of schools. According to Education Minister Lahmen Rimbui, the state government has decided that the upper primary schools will be reopened only to address the study questions of students of classes 6, 7 and 8.

Andhra government says that schools will not be reopened in the state before November 2.

West Bengal Chief Minister Mamata Banerjee has also made it clear that a decision regarding school reopening will be taken only in November. She said that the schools will remain closed for the time being, the government will take a decision in this regard only in mid-November.