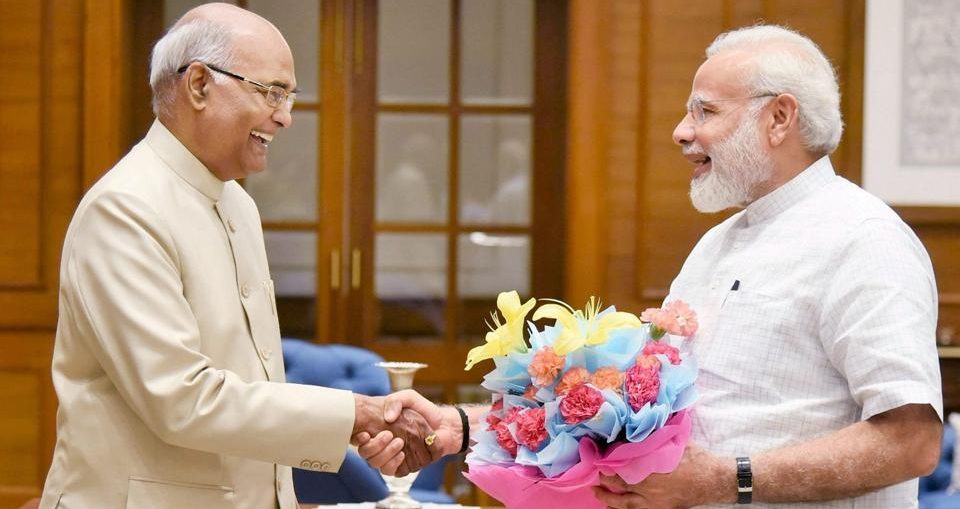 While the victory of the NDA nominee seems to be almost certain, the presidential election has become a test case for the opposition’s unity, the centrifugal idea behind efforts to field an opposition candidate.

The ruling NDA’s presidential candidate, Ram Nath Kovind, looked headed for a comfortable victory on Tuesday with divisions widening in the opposition camp even as it braced for a contest for the July 17 polls.

Senior Congress leader Ghulam Nabi Azad indicated on Tuesday the grand old party was not inclined to support a “hardcore BJP leader” as the presidential candidate and would continue to work on building a consensus on an opposition nominee.

The Left parties including the CPI(M) and the CPI share the Congress’ stance, but more chinks surfaced in the opposition camp.

“The BJP has given a good candidate. I have a very old relation with him,” the SP patriarch told ANI.