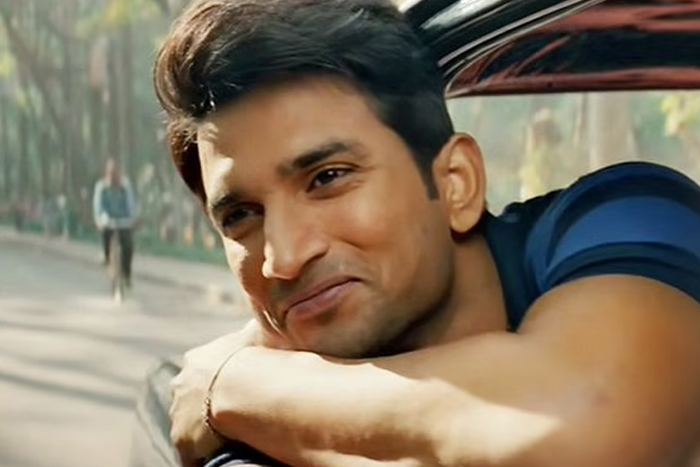 Bollywood actor Rhea Chakraborty, her brother Showik are among the accused in the case.

The Narcotics Control Bureau, which has been probing the drug angle related to the death of Bollywood actor Sushant Singh Rajput, will file its chargesheet in Special NDPS court on Friday, news agency ANI reported. Sushant Singh Rajput’s friend Bollywood actor Rhea Chakraborty, her brother Showik are among the accused in the case. The actor was found dead on June 14 at his residence.

The NCB had registered a case in August linked with Sushant Singh Rajput’s death after the Enforcement Directorate disclosed alleged chats between Rhea Chakraborty, her brother Showik and Sushant Singh’s former manager and staff. Since August, the agency conducted several raids and arrested over 30 people in connection with the case.

The first arrest, in this case, was made in September and, counting since then, the agency had six months to file the chargesheet. Rhea, Showik, Sushant Singh Rajput’s staff Miranda, Deepesh Sawant were booked for allegedly procuring drugs for the deceased actor. All of them are now out on bail.

Several entertainment personalities including Deepika Padukone, Sara Ali Khan, Rakul Preet, Shraddha Kapoor, Arjun Rampal were interrogated during the probe and recorded their statement. However, a Supreme Court ruling of last October made it clear that confessional statements made before an investigating officer of an agency like NCB will not be considered as evidence to convict an accused.

The probe created a stir in Bollywood as Maharashrta ministers said this was an attempt to defame Bollywood. Maharashtra minister Nawab Malik’s son-in-law Sameer Khan was also arrested in this case in January.

In its latest action, in this case, NCB on February 5 arrested film director Rishikesh Pawar who was a friend of Sushant Singh Rajput. Another big arrest was Kshitij Ravi Prasad, who was previously associated with Dharma Production’s digital arm.