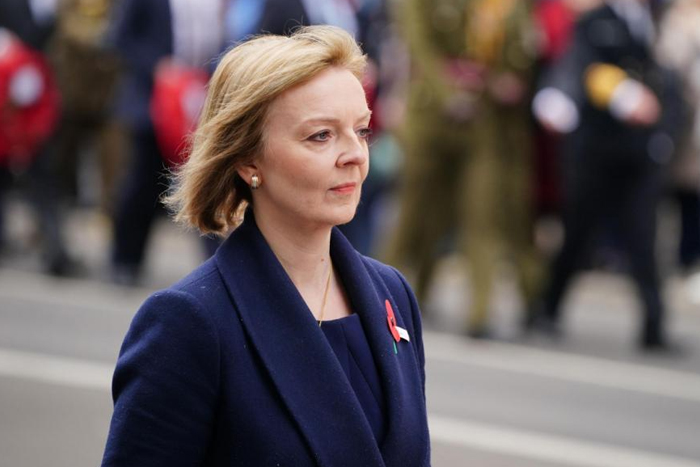 Liz Truss will take the oath as the next UK Prime Minister today and will appoint a Cabinet featuring no white man in the great offices of state for the first time.

The announcements of the key ministerial portfolios are expected to start pouring in by Tuesday evening. For the first time in Britain’s history, there will not be a white man in one of the four great offices of state.

According to the British daily newspaper Guardian, Liz Truss is expected to appoint James Cleverly as foreign secretary, Suella Braverman as home secretary and Kwasi Kwarteng as chancellor.

It further reported that her rival, Rishi Sunak, is not expected to be offered a job in her cabinet, a break from the tradition whereby most unsuccessful leadership contenders have been offered posts.

Liz Truss is expected to arrive at Balmoral Castle in Scotland at 12:10 p.m. local time (1110 GMT) on Tuesday, where she will be formally appointed by Queen Elizabeth as the country’s next Prime Minister. A Buckingham Palace spokesman said on Monday Truss was expected to leave Balmoral around 12:40 p.m.

It further reported that Johnson will give a speech outside Downing Street, then travel to Scotland to meet Queen Elizabeth at her Balmoral Castle residence to officially tender his resignation.