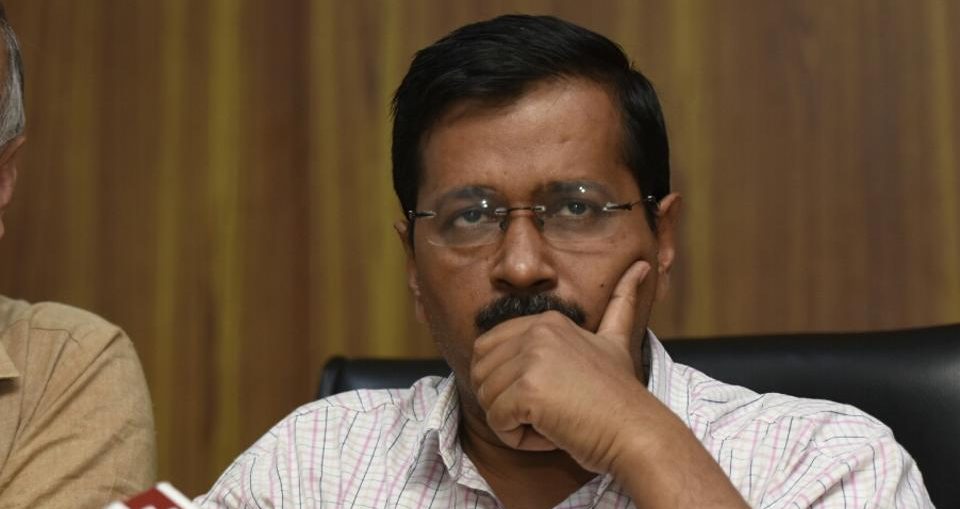 VK Jain, who was appointed to the post last September, cited personal reasons for his resignation.

Delhi chief minister Arvind Kejriwal at a press conference in New Delhi in April 2017. Delhi chief secretary Anshu Prakash alleged he was assaulted by AAP MLAs during a meeting at the chief minister’s residence in the evening of February 19.

Days after he was questioned by the police over an alleged assault on chief secretary Anshu Prakash, VK Jain, the advisor to Delhi chief minister Arvind Kejriwal, resigned citing personal reasons and family commitments. In his statement to the police, Jain claimed that he saw Aam Aadmi Party (AAP) MLAs assault the chief secretary at chief minister Arvind Kejriwal’s residence.

Confirming that he put in his papers on Monday, Jain said that working with the Delhi government was “quite a learning experience” and that he will be briefly taking a break in his professional life. On returning office after several weeks of leave, he submitted his resignation letter to the Chief Minister’s Office (CMO) and sent a copy to the lieutenant-governor.

Jain was appointed to the post in September last year, days after he had retired as the CEO of the Delhi Urban Shelter Improvement Board (DUSIB). The board is chaired by Kejriwal. A 1984-batch DANICS (Delhi, Andaman and Nicobar Islands Civil Service) officer, Jain was promoted as an IAS officer in 2011.

In a statement to police as well as the court, Jain had alleged that AAP MLAs Prakash Jarwal and Amanatullah Khan had surrounded and then assaulted chief secretary Anshu Prakash at Kejriwal’s residence late on February 19. Initially though, Jain had said he had not seen anything as he was in the washroom when the incident is alleged to have taken place.

The alleged assault on Prakash reportedly took place in the presence of Kejriwal and his deputy Manish Sisodia.

In solidarity with Prakash, IAS and DANICS officers have not been attending meetings with AAP ministers, and only maintaining written communication with them.

The joint forum of the Delhi government employees has demanded action against Kejriwal and Sisodia in connection with the case.