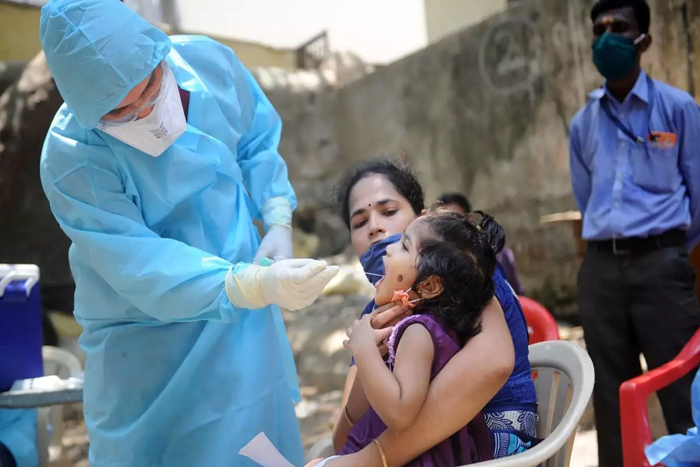 Covid Cases In India: The country also added 614 fresh fatalities in the past 24 hours, taking the Covid-related death count since the start of the pandemic to 4,90,462.

The new Covid cases reported today took the total infection tally in India – the second worst-hit country after the US – to almost 3.98 crore, according to Union Health Ministry data.

The active cases in India now comprise 5.62 per cent of the total infections, while the national COVID-19 recovery rate marginally increased to 93.15 per cent. The active cases presently stand at 22,36,842.

The daily positivity rate, which is the share of coronavirus tests that return positive — considered to be a key marker of the pandemic’s status — has dropped to 15.52 per cent from yesterday’s 20.75 per cent, while the weekly positivity rate was recorded at 17.17 per cent.