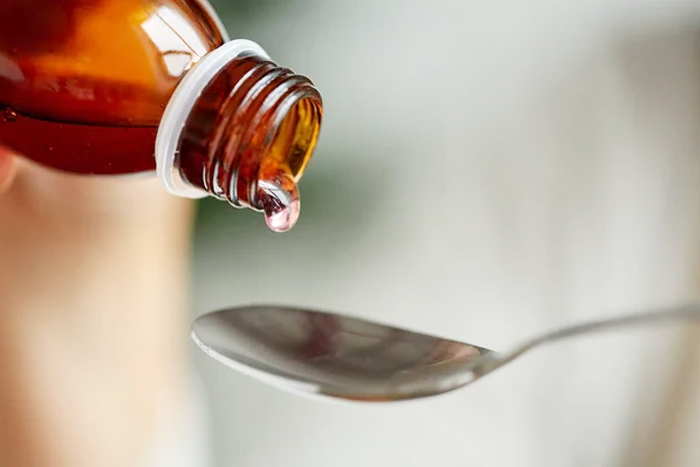 New Delhi: The government has started an investigation into four cough syrups manufactured by a Haryana-based pharmaceutical firm after the World Health Organization (WHO) warned that they could be linked to the deaths of 66 children in The Gambia.

Top sources in the Ministry of Health and Family Welfare said the WHO alerted Drugs Controller General of India (DCGI) about the cough syrups on September 29. The Central Drugs Standard Control Organisation immediately took up the matter with the Haryana regulatory authority and launched a detailed investigation, the sources said.

The cough syrups have been manufactured by M/s Maiden Pharmaceutical Limited in Haryana’s Sonepat, the sources said. They added that as per the information available at this point, it seems the firm had exported these products only to The Gambia. The company is yet to respond to the allegations.

The WHO has warned that the syrups may have been distributed outside the West African country and a global exposure is “possible”.

“To date, the stated manufacturer has not provided guarantees to WHO on the safety and quality of these products,” the alert said, adding that laboratory analysis of samples of the products “confirms that they contain unacceptable amounts of diethylene glycol and ethylene glycol as contaminants.”

Those substances are toxic to humans and can be fatal, it said, adding that the toxic effect “can include abdominal pain, vomiting, diarrhoea, inability to pass urine, headache, altered mental state and acute kidney injury which may lead to death.”

Sources from the ministry said the “exact one to one causal relation of death” has not yet been provided by WHO“. They added that the WHO is yet to share the details and photos of labels confirming the manufacturer of the products.

The WHO has not yet provided details on when these deaths took place.