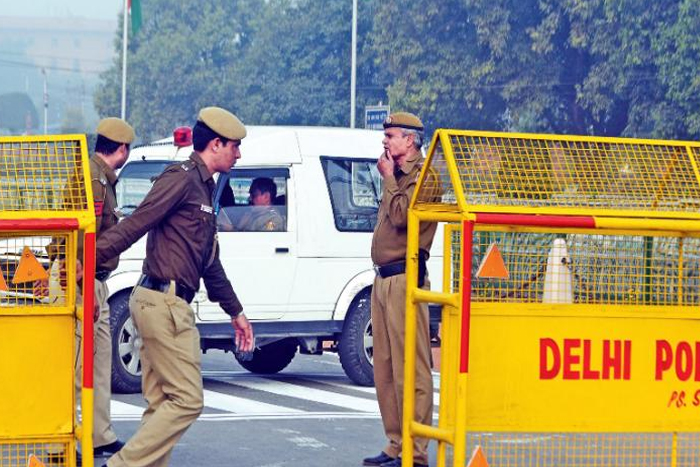 Most activities that were resumed in phases as the second wave waned will come to a grinding halt if the alert is sounded.

Delhi’s positivity rate, which remained above the critical 0.5 percent mark for the second straight day today at 0.68 percent, may trigger the Yellow Alert in the national capital. Most activities that were resumed in phases as the second wave waned will come to a grinding halt if the alert is sounded.

Under the Delhi government’s four-stage Graded response Action Plan (GRAP), approved by the Delhi Disaster Management Authority in July in anticipation of the third wave of Covid, the alert will put into effect a host of additional curbs. The city government is yet to take a decision on this.

Here’s what will remain open and won’t:

Delhi’s daily caseload saw a 14 percent spike today as the national capital reported 331 new cases – highest in six months – with one related death. The city has been witnessing a gradual rise in daily numbers amid a threat of the Omicron variant which has triggered an alarm globally.