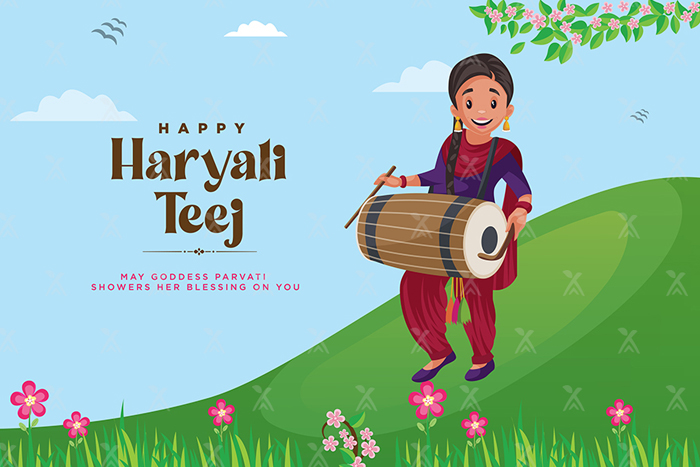 Hariyali Teej is celebrated on the third day of Shukla Paksha. This year, it will be celebrated on July 31. According to Drik Panchang, the Tritiya Tithi for Hariyali Teej will begin at 2:59AM on July 31 and will end at 4:18AM on August 1. Hariyali Teej usually falls two days before Naga Panchami. Worshipping Lord Shiva and keeping fast in the month of Sawan is considered extremely auspicious.

It is believed that on the day of Hariyali Teej, Lord Shiva accepted Goddess Parvati as his wife. Before this, Parvati fasted and was austere for many years, till she was accepted as Shiva’s wife on her 108th birth.

On this day, women fast from the morning of the festival and pray for the longevity of their family members and their husbands. Unmarried women keep fast on Hariyali Teej to get a good husband. According to the ritual on this auspicious day, newly married women wear new clothes, preferably green sarees and visit their parents’ home. They also make new swings and sing folk songs, praising the love of Lord Shiva and Goddess Parvati. Sindhara, a bucket of gifts, is sent to the daughters by the parents. The gifts include homemade sweets, ghewar, henna and bangles.