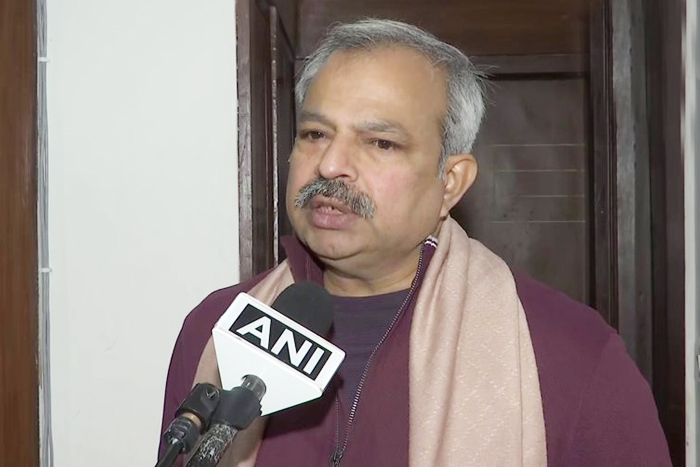 Delhi BJP chief Adesh Gupta has quit days after his party – at the helm of the Municipal Corporation of Delhi for nearly 15 years – lost the civic body elections to the Aam Aadmi Party. Adesh Gupta’s resignation has been accepted by the BJP. An official statement highlighted that the resignation was submitted following directions from the BJP’s national president JP Nadda. Gupta has been replaced by Virendra Sachdeva with immediate effect, it further highlighted, stressing that he will serve in the capacity of the Delhi working president.

On Wednesday, Arvind Kejriwal’s AAP registered its maiden win in the Delhi civic body polls, winning a massive majority. All 250 wards of the national capital had polled last Sunday after a hectic campaigning by both sides. The civic body is said to have a budget of nearly ₹15,000 crore.

The party did not get the expected results in the MCD elections, taking moral responsibility for the defeat, I have resigned from the post of Delhi BJP President: BJP leader Adesh Gupta on his resignation from the post of party president pic.twitter.com/s9rMMNYuzD

Even after the polls, the two parties sparred, alleging poaching attempts.