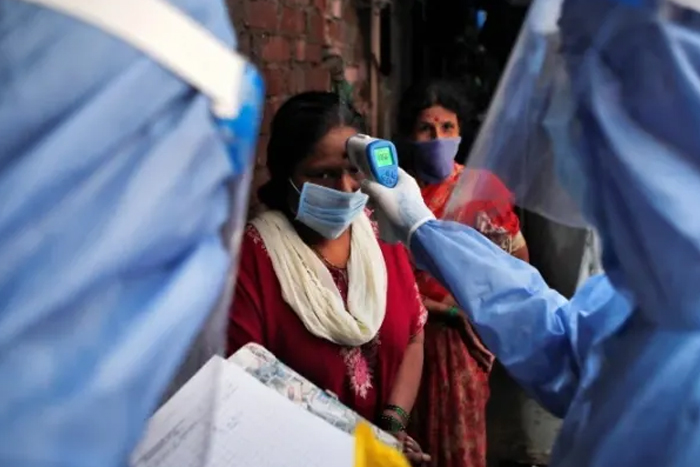 Not another lockdown in Delhi, says Satyendar Jain

Delhi health minister Satyendar Jain said on Monday that there was “no chance” of a second closure in the capital. He asserted that the third wave in the city had passed its peak.

Greater Hyderabad Municipal Corporation (GHMC) accounted for the most number of cases with 150, followed by Medchal Malkajgiri 77 and Bhadradri Kothagudem 71, a government bulletin said on Tuesday providing details as of 8 pm on November 16.