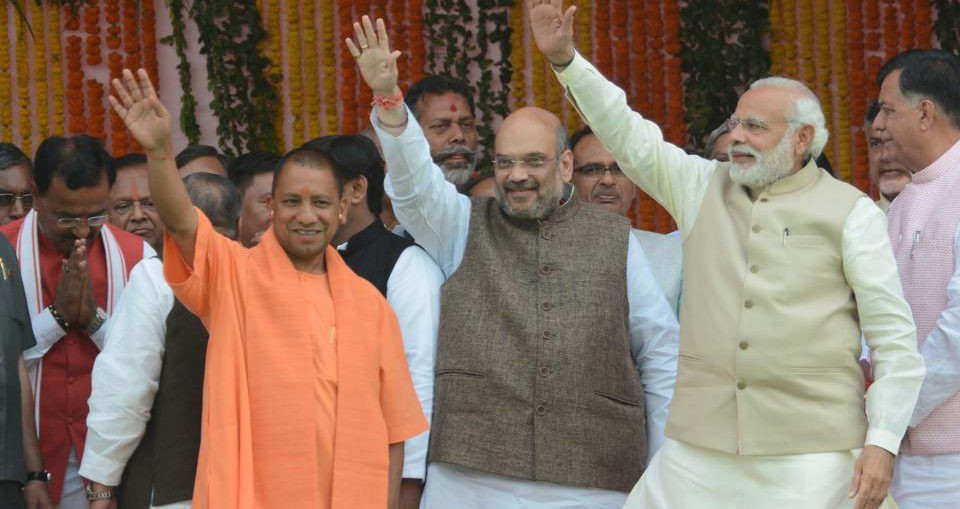 After its spectacular show in the last round of assembly elections, the BJP is learnt to be on a fishing expedition yet again– this time in Maharashtra– to catch more disgruntled elements from opposition camps. There is now speculation about Shiv Sainik-turned-Congressman Narayan Rane’s dalliance with the BJP. Although his son Nitesh has scotched it, BJP sources in Delhi do not deny their interest in the Konkan strongman.

The ruling party at the Centre is becoming a haven for politicians who are on the lookout for greener pastures, the latest being Aam Admi Party MLA Ved Prakash who switched his loyalty to the BJP last week, a month before the municipal elections in the national capital. SM Krishna, senior Congress leader and former chief minister of Karnataka, also joined the party last week.

At the BJP’s parliamentary party meeting on Tuesday, parliamentary affairs minister Ananth Kumar pointed out to MPs that senior Congress leader MV Rajasekharan had written a letter to Prime Minister Narendra Modi, praising his leadership and it was an endorsement of his popularity.