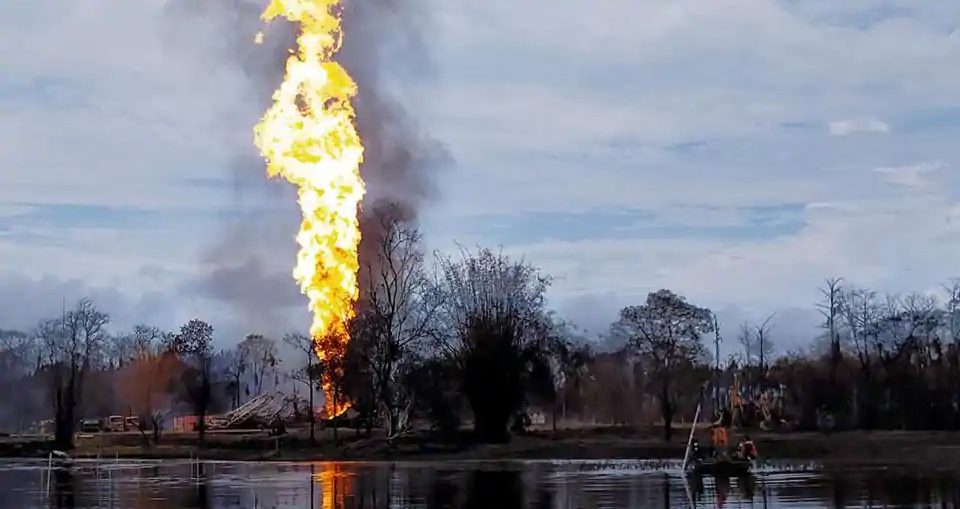 The Tea Association of India has urges the state government to adopt a long-term mechanism to lessen the impact of eventualities like gas blowout in the near future.

The Tea Association of India on Wednesday urged the Assam government to take cognizance of the “threat” to the tea industry due to the gas blowout and subsequent fire at the Baghjan well of Oil India Ltd.

“Tea and oil have traditionally being the main economic backbones of Assam and have co-existed since the early 19th century, but the recent mishap has brought to fore the apprehension in tea estates where there are oil wells within its precincts,” TAI secretary general P K Bhattacharjee said in a release.

The tea gardens and the oil fields, particularly in Upper Assam, have grown parallely and a significant portion of garden lands have been acquired by the state government to facilitate exploration and digging of oil fields, he said.

“This (the Baghjan incident) has had a serious environmental repercussions on the soil and environment in and around the tea estates, but the most important aspect is that the workforce continues to remain perpetually apprehensive of their livelihood, should there be a recurrence of such at any point of time in the future,” Bhattacharjee said.

TAI, therefore, urges the state government to adopt a long-term mechanism to lessen the impact of such eventualities in the near future, he said.

“We urged the Assam government to take cognizance of such threat as has arisen out of Baghjan incident and put in place a protocol that could address such eventualities with least degree of collateral damage,” Bhattacharjee added.